“The uncomfortable truth is that the child is left to die.” – George Christensen

A BILL to require medical practitioners to provide a child born alive during a late term abortion with medical care has now been finalised and is set to be introduced into Parliament on Monday.

A notice of intention to introduce the bill has been lodged by my friend the Federal Member for Dawson George Christensen, and seconded by the Member for New England Barnaby Joyce.

George credited the inspiration for the bill to reading my book, I Kid You Not – Notes from 20 years in the trenches of the culture wars. In it I tell the story of courageous State Liberal MPs Dr Mark Robinson and Nick Goiran who blew the whistle on babies born alive and left to die after botched abortions. 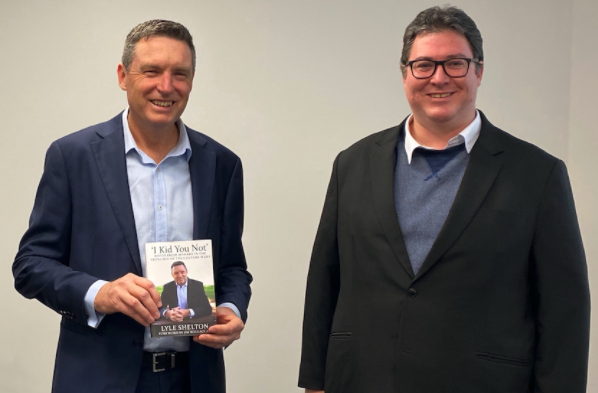 Launching my book in Brisbane last July, George promised to introduce a bill to remedy this. He has kept his promise. You can watch his comments here. 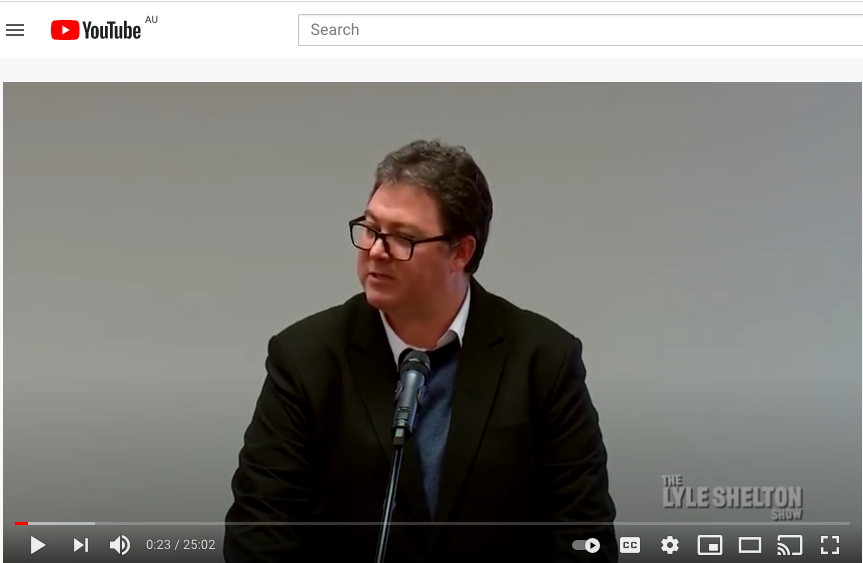 “The additions to the bill are a new reporting requirement for medical practitioners to report children born alive as a result of abortion within seven days,” he said.

“The other change is to underscore the false notion that the bill would require medical practitioners to provide life-saving treatments to non-viable babies.

“It does this by stating that the care or treatment provided would be commensurate to the circumstances and could include palliative care.”

In pursuit of the law change, George said he was “asking my parliamentary colleagues, and in fact, our entire community to consider the painful question: ‘what happens to a child born alive during a late term abortion?’

“The uncomfortable truth is that the child is left to die.”

The bill remedies the fact Australia is in breach of two international agreements to which it is a signatory: The Convention on the Rights of the Child, and the International Covenant on Civil and Political Rights, which recognise the right to life and the right of access to life-saving health care services.

“The bill makes it an offence not to provide life-saving treatment punishable with penalties of higher than $400,000 for health practitioners and higher for corporations,” George said.

“It also could see health practitioners who breach the law deregistered in Australia.

“I encourage others to lend their support for this action via my website www.georgechristensen.com.au/bornalive”.