Hey Albo, should girls be allowed to have their breasts surgically removed without parental consent?

Wouldn't it be great if the media held the radical Left to account?

Anthony Albanese should be asked if he thinks children should be allowed to have irreversible sex change operations without their parents’ consent.

Because that’s what the Australian Psychological Society (APS) thinks. I kid you not.

Ever since Bill Shorten and Penny Wong smuggled the so-called “safe schools” program in during the caretaker period of the of the dying days of the second Rudd Government, Labor has been at peak transgender.

Labor is all in with “safe schools” and rolling out radical gender fluid ideology in schools has been its policy at the last two elections. 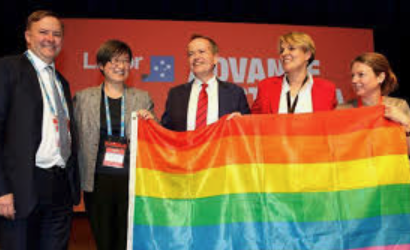 “Safe schools” is a staple of children’s education in the Labor states of Victoria and Western Australia.

Queensland Labor claims it is not running “safe schools” but gender fluid resources such as the “genderbread person” are available as a teaching resource.

Shorten and Wong’s handing the baton to radical left Liberal Christopher Pyne meant the program was in safe hands during Coalition rule so it could gain a foothold in schools around the nation. And it has.

When conservatives finally woke up to what was going on, it was too late.

Once the outcry subsided, the program has largely been re-badged and government websites scrubbed of the more extreme bits.

Thanks to Naomi, who tweeted some screen shots, now deleted, from old “safe schools” sites, we can see that children were being advised to have sex change surgery with or without their parents’ consent. 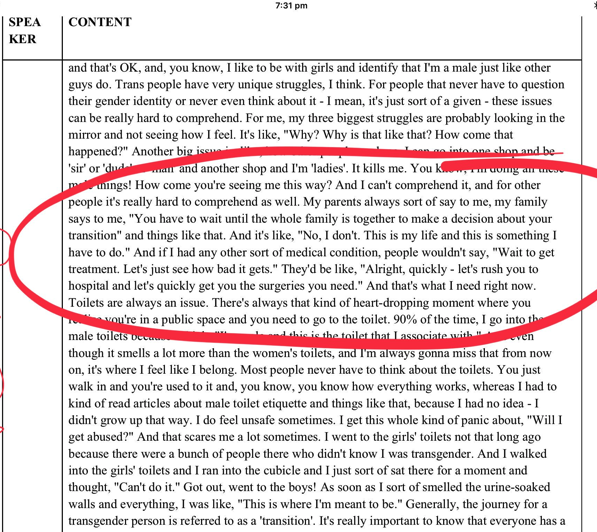 Naomi’s screen shots also show what “safe schools” architect and Marxist Roz Ward told us - that the program had nothing to do with anti-bullying. It was about radical sexual and gender fluid indoctrination.

Despite state and federal governments white-washing their websites and re-branding things “Respectful Relationships”, the bottom line is that Australian school children are still taught the anti-science and anti-biological view that their gender is fluid.

Now this idea is backed up by professional associations such as the APS that have capitulated to LGBTIQ identity politics.

Given Labor’s enthusiasm for gender fluid ideology in schools, Anthony Alabanese should be asked if he supports pushing parents out of the way so a girl can have her breasts removed or a boy can have his genitals cut off.

It would be better if Albo paid attention to the paediatrician with more than two decades’ experience who spoke to The Australian on the condition of anonymity (PC creates an environment of fear which makes it hard for the truth to get out).

This expert said the brain’s frontal lobe, crucial to complex decision-making, does not reach maturity until about the age of 25. But hey, what would parents know.

“(Young) people are making life-changing decisions about their bodies before their brains and cognitive function have fully matured," the frightened paediatrician said.

That’s the voice our politicians should be listening to, not the rainbow activists roaming the corridors of Parliament House in Canberra.