Rainbow ideology’s harm of children will be its undoing.

The Palaszczuk Labor Government’s attempt to jail doctors and counsellors who seek to protect children from harmful sex change chemicals and surgery has been set back.

A Parliamentary Committee yesterday sent the bill back to the government to clarify the circumstances under which it would send health practitioners to jail for so-called gay conversion therapy.

It’s the first time since same-sex marriage was legalised that the rainbow political juggernaut has hit a bump.

But evidence of harm to children is starting to bring the rainbow political movement undone.

Leading children down a transgender path, the holy grail of rainbow activists, has caused even Labor MPs to baulk. 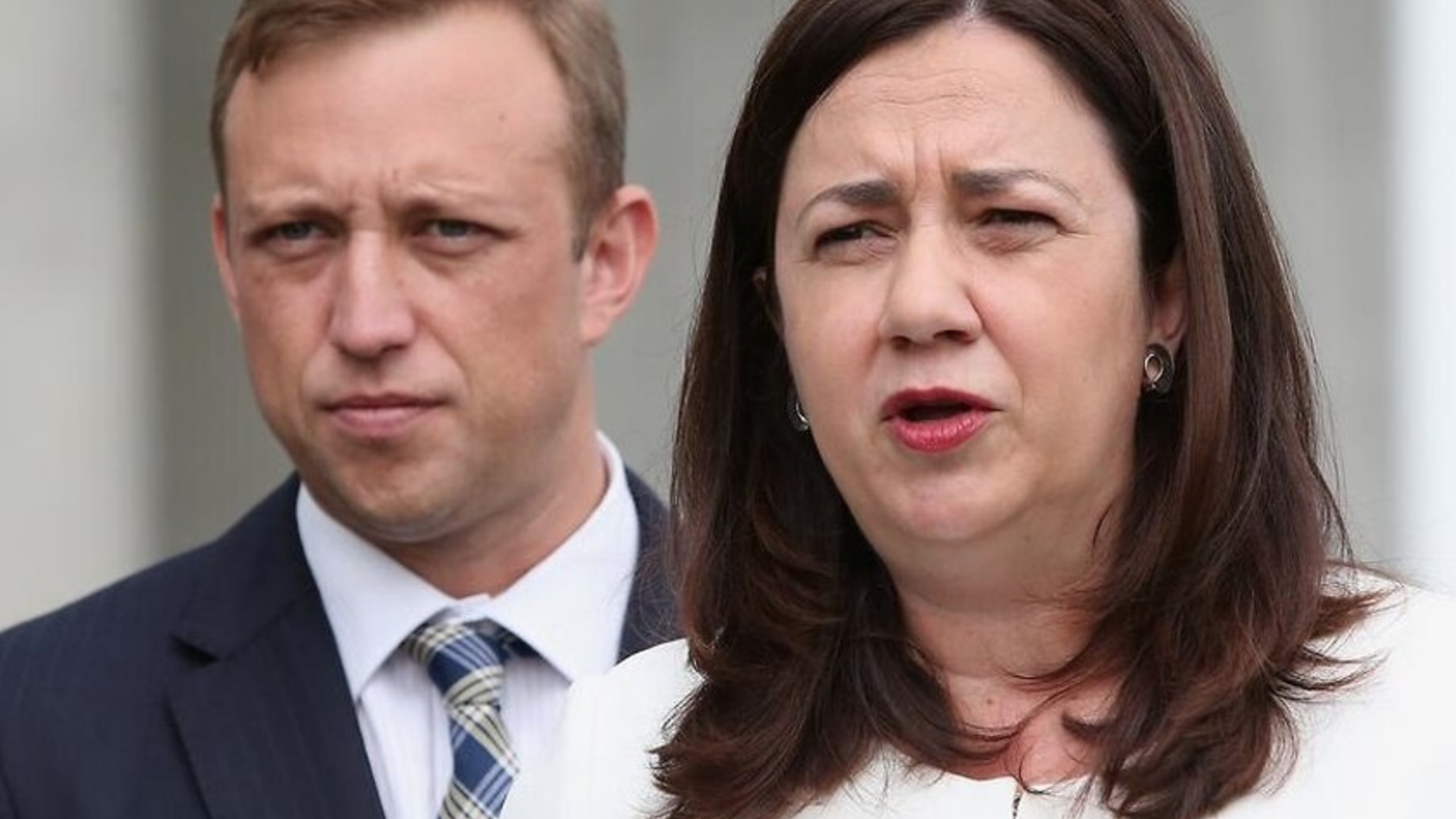 READ: Why drag queens are not for kids

When he introduced the legislation to Parliament he said so-called gay conversion therapy “does nothing but cause harm and devastation to vulnerable members of the community who need and deserve our support and respect."

They warned that children are in danger if health professionals are banned from providing alternative treatment options to “affirmation” of children suffering from gender confusion.

The Committee wants the bill to be “amended to provide greater clarity and certainty as to what treatment and care provided by health service providers are to be covered and what services are not to be covered by the conversion therapy ban."

A combination of pressure from lesbian groups who don’t buy the rainbow political movement’s gender fluid ideology, psychiatrists, the Australian Medical Association, the law society and Christian groups concerned about child welfare has caused the re-think.

It’s the first time the L and the T in LGBTIQA+ have disagreed so publicly.

And in further cracks in the rainbow edifice, The Australian reports today that a New York-based lesbian, Arielle Scarcella, has been de-platformed from the Sydney Gay and Lesbian Mardi Gras because she has warned that men identifying as women can pose a risk to women.

Make no mistake, Labor still wants to ban what it calls “gay conversion therapy”, it just can’t decide whether doctors should go to jail for declining to lead children down the pathway of affirming gender confusion.

But the Palaszczuk Government has presented no evidence that gay conversion therapies such as electric shock treatment, coercion and showing gays pictures of people of the opposite sex in an effort to change their sexual orientation is an issue in Queensland. Labor’s thinking has seemingly been influenced predominantly by southern-based political activists associated with LaTrobe University.

I have no objection to banning kooky practices and the coercion of people to change their sexual orientation, if that’s what the government is worried about.

However, children confused about their biology should be offered alternatives to transgender affirmation therapy, which the bill seeks to ban.

The bill as it currently stands means a health practitioner declining to offer harmful puberty blockers, cross sex hormones or even irreversible surgery to a child could be jailed for 18 months.

How Labor responds to the committee’s report will be a test of whether Labor has the courage to stand up to the more radical demands of the LGBTIQA+ political juggernaut.

I bet it caves.