Why is this happening under a Coalition government?

It is surreal watching this.

The Australian Government’s Office for Women has just responded to what should have been a simple question in Senate estimates.

Senator Claire Chandler, the fearless Liberal Senator from Tasmania, asked bureaucrats from the section of government responsible for women’s policy to define “woman”.

In short, they answered that anyone who identifies as a woman is a woman.

I kid you not. Watch the video for yourself. 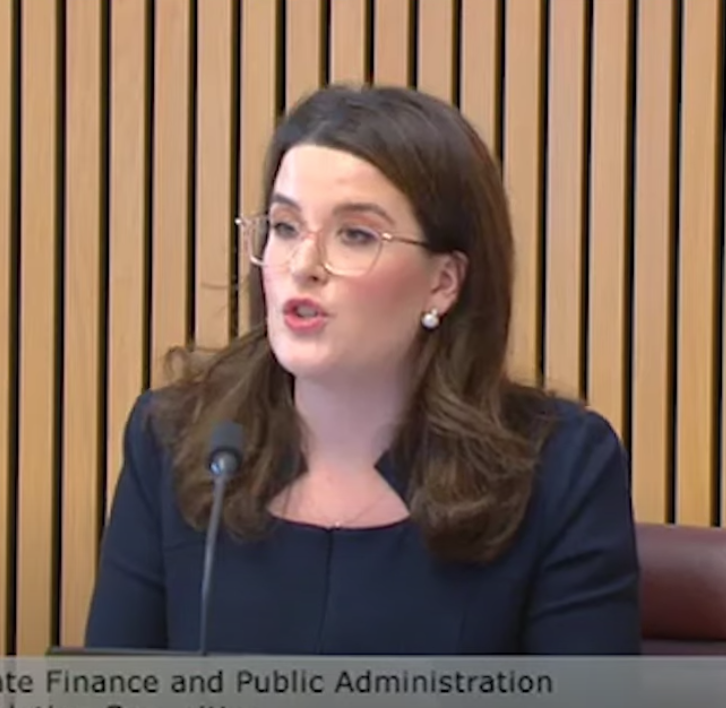 Future generations will look back with amazement on this mad moment of history where we embraced rainbow politics.

They will wonder how a seemingly intelligent people could ever have adopted the point of view that someone with a penis could be considered a woman by the “Office for Women”.

Australians who have not lost their minds are wondering how on earth this is happening under a Coalition Government with a Pentecostal Prime Minister.

The radical left’s long march has been so successful that no one can reign them in, it seems.

That’s why we need parties like the Christian Democratic Party, which I have just joined.

If a conservative government can’t stop this, it will be up to voters to send them a message at the next election.

The CDP believes, that despite their faults, Liberal-National Coalition governments are in the best interests of our nation.

However, if they won’t take charge of this gender fluid nonsense in our schools and bureaucracy, they need the thorn in their side that comes from an uncompromised party like the CDP.

If you want to stop this, please sign up today to be a supporter (you can support us without becoming a party member, but of course we’d love you to become a member as well).

Most importantly at the next election, send a message with the most powerful tool of democracy you have – your vote.