“Now that we have marriage equality, the time is right to examine whether Queensland’s life event registration services meet changing community expectations and the needs of LGBTI Queensland.’’ – Queensland Attorney-General Yvette D’Ath

Australians voted Yes in the marriage plebiscite after repeatedly being promised there would be no consequences. 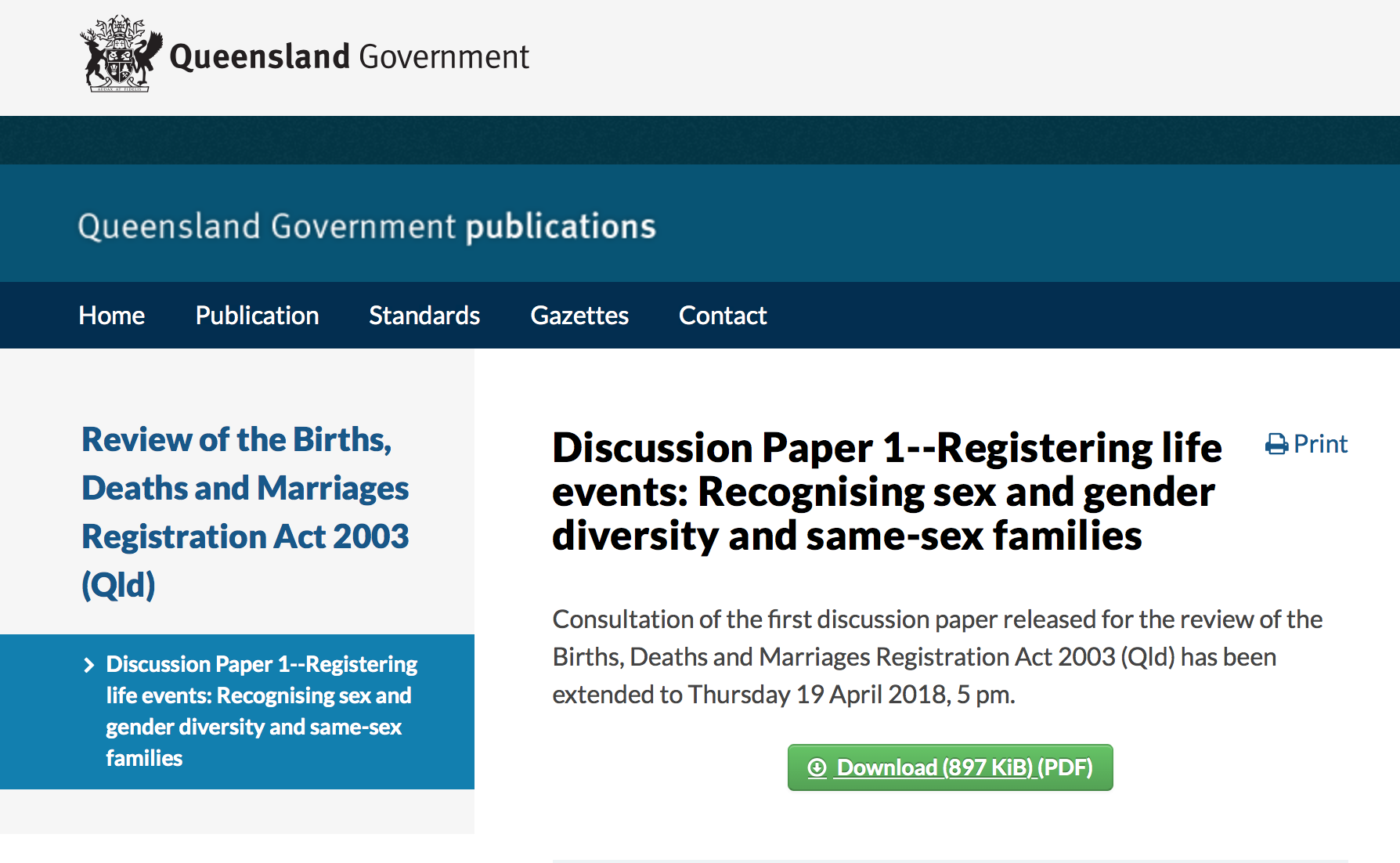 But less than three months since marriage was redefined in law, the Queensland Government has released a discussion paper promoting what comes next on the radical LGBTIQ political shopping list.

Only Fairfax columnist Benjamin Law, who said he wanted to hate f…. politicians who did not agree with redefining marriage, was honest enough in his Quarterly Essay to say that gay marriage was “far from the last frontier in the battle against homophobia”. 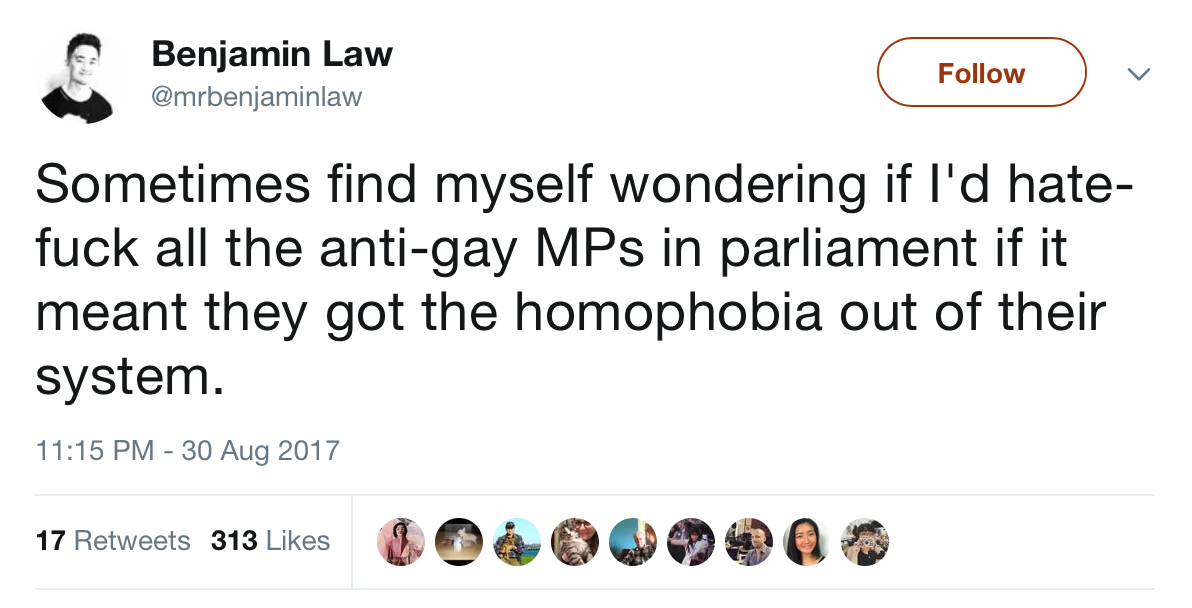 It seems that the Queensland Government agrees and has joined the LGBTIQ political movement’s quest to stamp out “homophobia”.

Birth certificates that abolish mothers and fathers and allowing biological men in women and girls' toilets are now coming over the horizon. Fast.

You only have three days to respond to the discussion paper, such has been the lack of fan-fare after it was quietly placed on the government’s website last month.

The paper states that gender is what someone feels they are and is unrelated to their biology. Genitalia and chromosomes, apparently, have nothing to do with whether you are a boy or a girl.

This is of course a form of mystical Gnosticism. So much for the age of reason.

According to Queensland Attorney General Yvett D’Ath, the paper is driven by the change to the marriage law in response to the LGBTIQ community’s wishes.

That would be the law change about which we were told would be no consequences.

Allowing two men to place themselves on a child’s birth certificate, recording the biological fiction that they are that child’s parents, is an egregious breach of the rights of the child.

Unless there is some mitigating tragic circumstance, all children should have the right to know the love of both their mother and father.

They should have the right to have the truth about their origins, when this is clearly known, recorded by the Register of Births, Deaths and Marriages.

The consequences of allowing a man who decides that he now feels he is a woman to waltz into Birth, Deaths and Marriages and come out with a birth certificate that says he is now legally a woman (with or without a sex change operation) have not been thought through.

The Liberal and National party politicians who either championed same-sex marriage or were silent during the campaign, should consider the mess we are now in.

The discussion paper says this is the first of three.

Did you catch that? More than two parents on a birth certificate will be discussed. This is about the normalisation of surrogacy.

It is well known that the LGBTIQ political activists want our prohibition on unethical commercial surrogacy lifted.

Will there be a Queensland Government discussion paper about wombs for rent and babies for sale so that two men can realise the full benefits of “marriage equality”?

Unless there is sustained push-back by courageous leaders in public, Annastacia Palaszczuk’s government will push these changes through Queensland’s unicameral parliament.

If there isn’t push-back, this radical transgender ideology and the unsafe body-altering practices (penis tucking, breast binding, puberty blockers, cross-sex hormones and irreversible surgery) it promotes to children will come roaring back into a “Safe School” near you.