Forget biology, the government says your sex can change

Forget biology, the government says your sex can change

How does this happen under a Coalition Government?

It’s a question I find myself repeatedly asking.

The latest arm of government to capitulate to the radical left’s extremist agenda is the Australian Bureau of Statistics.

“A person’s sex can change over the course of their lifetime and may differ from their sex recorded at birth,” new standards for the ABS say.

This of course is a harmful message for children who are being experimented on through irreversible sex change medication and even surgery.

The ABS’s idea that there’s more to human biology than male and female was evident in this week’s census, as the screen shot below shows. 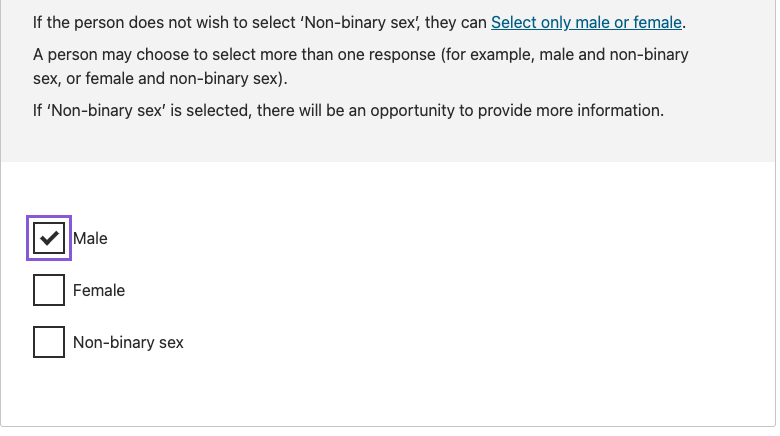 “It’s absurd to have the nation’s collector of official data openly stating that humans can change sex over the course of their lifetime.

“This is just further evidence that the adoption of radical gender theory is endemic in the public service,” she said. 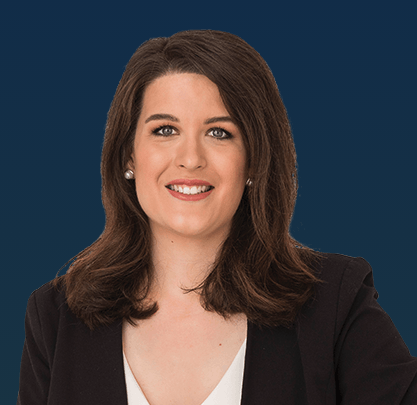 Sadly, her government under Scott Morrison is in charge of the public service.

According to the Telegraph “the ABS revealed it did not speak to biologists, rather it created a working party of sociology academics, the Human Rights Commission, fellow government bureaucrats, Pride in NSW, ACON and the ACT LGBTIQ government office”.

A concoction of taxpayer-funded rainbow political activists have a seat at the table and are deconstructing the truth of human biology before our eyes, one government body at a time.

All while the Coalition is in power.

Imagine what will happen when Labor and the Greens are next in.