Humanity of unborn children a step closer with Zoe’s law

Humanity of unborn children a step closer with Zoe’s law

“We didn’t want her death to have been in vain.” – Brodie Donegan, Zoe’s mother

Recognising the humanity of unborn children is a step closer with the New South Wales Government set to sign off on a version of “Zoe’s Law”.

Named after unborn baby Zoe Donegan, who was killed in her mother’s womb when a drugged driver crashed into their car on Christmas Day 2009, the law aims to criminalise those who kill an unborn baby, unless it is during abortion.

Channel 7 last night reported that the Berejiklian Government was considering a watered-down version of the Reverend Honourable Fred Nile’s bill. 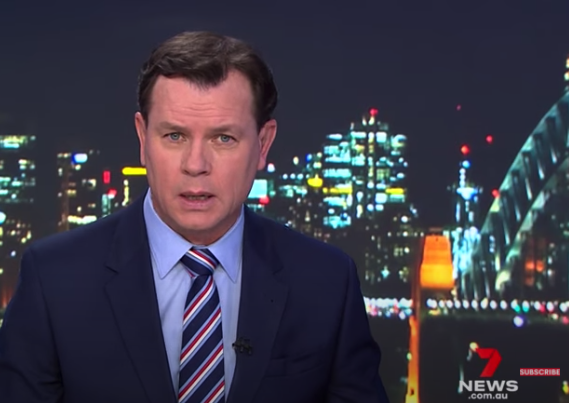 According to Channel 7, the proposal that went to Cabinet made “killing a foetus an aggravating factor” but not a separate crime.

“I think it’s good that they have recognised something needs to be done. It’s just that we wish it went a little bit further.”

“The new bill is a watered-down version; it will still do some good but it doesn’t go far enough.” 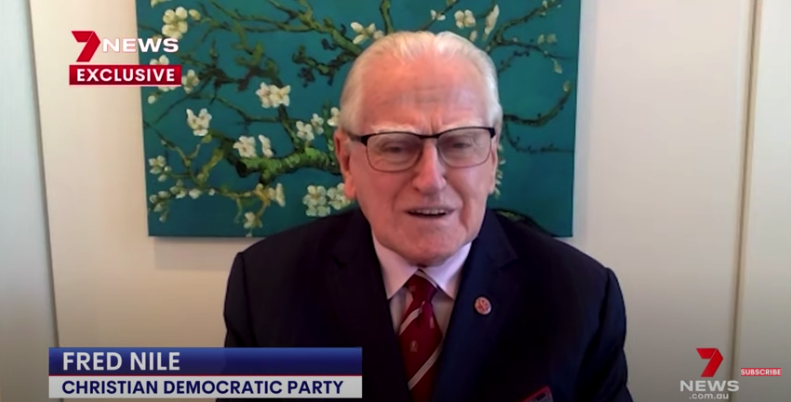 Zoe’s law is a challenge to Liberals and Nationals who in 2019 voted for abortion-to-birth legislation.

A bill now before them which recognises the humanity of the unborn child is evidence of their cognitive dissonance.

In a win for unborn children, language in the bill was reportedly changed from referring to “the destruction of a foetus of a pregnant woman” to “the loss of an unborn child”.

Human rights progress is being made, slowly.

It is understood the Government will introduce its watered-down version of Zoe’s Law in coming months.

The Greens refuse to recognise that unborn children have human rights. 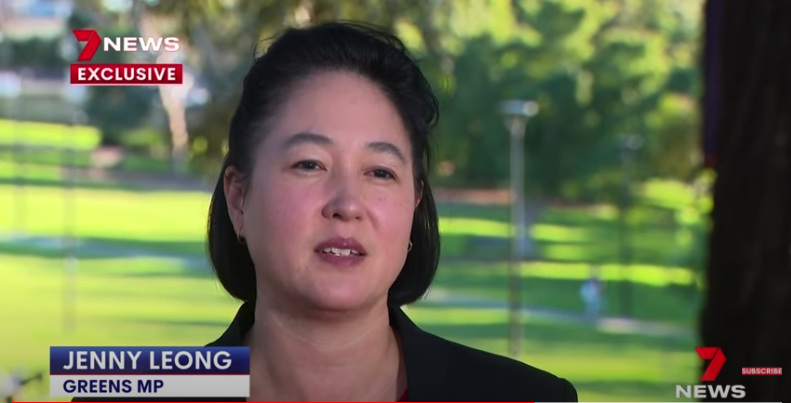 The last word should go to Zoe’s mother Brodie: “We didn’t want her death to have been in vain”.