Not Ukraine, this is Washington DC

Not Ukraine, this is Washington DC

It’s been a week and still police say, “nothing to see here”.

These are the images the abortion industry does not want you to see.

Australian politicians in most states who recently legalised abortion-to-birth certainly don’t want you to see the images of five damaged babies who suffered horribly before they died at the hands of their abortionist.

The images coming out of the Ukraine are disturbing enough. Corpses from the West’s war on its unborn are not what we expect to see.

But this is what we are seeing, for those reluctantly brave enough to look.

The five bodies were recovered from “medical waste” at an abortion mill called the Surgi-Clinic in Washington DC.

Pro-life activists voluntarily turned them over to DC homicide investigators but days later the police maintain “nothing to see here”.

Some of the babies could have survived unassisted outside their mother’s wombs. All of them have contemporaries who routinely survive with neo-natal care, such are the advances in medical technology these days.

Unlike Australia, partial-birth abortion is banned in the US. The pictures seem to present evidence of the law being broken.

You heard that right. In Australia aborting healthy babies with a healthy mother at any stage of pregnancy is fine. The only qualifier, if you can call it that, is that late term babies need to have two doctors sign off before they can be killed.

All the DC babies were well beyond the threshold science tells us unborn babies feel pain. “Trust the science” does not apply when we are seeking .

We have no mercy.

I know these images are confronting – I hate looking at them. The images offend us all – or at least they should.

It was only in telling the gruesome detail of the trans-Atlantic slave trade, often with graphics, which led to its abolition. The campaign by Christian activists took decades.

Therefore, we must not avert our eyes. We must implore our fellow citizens to confront the euphemism of “choice”.

Our politicians must see what their votes from green and red leather produce.

Pro-life groups are calling for an investigation.

Elites will ensure there is none.

Abortion clinics will be told to take better care of their medical waste. 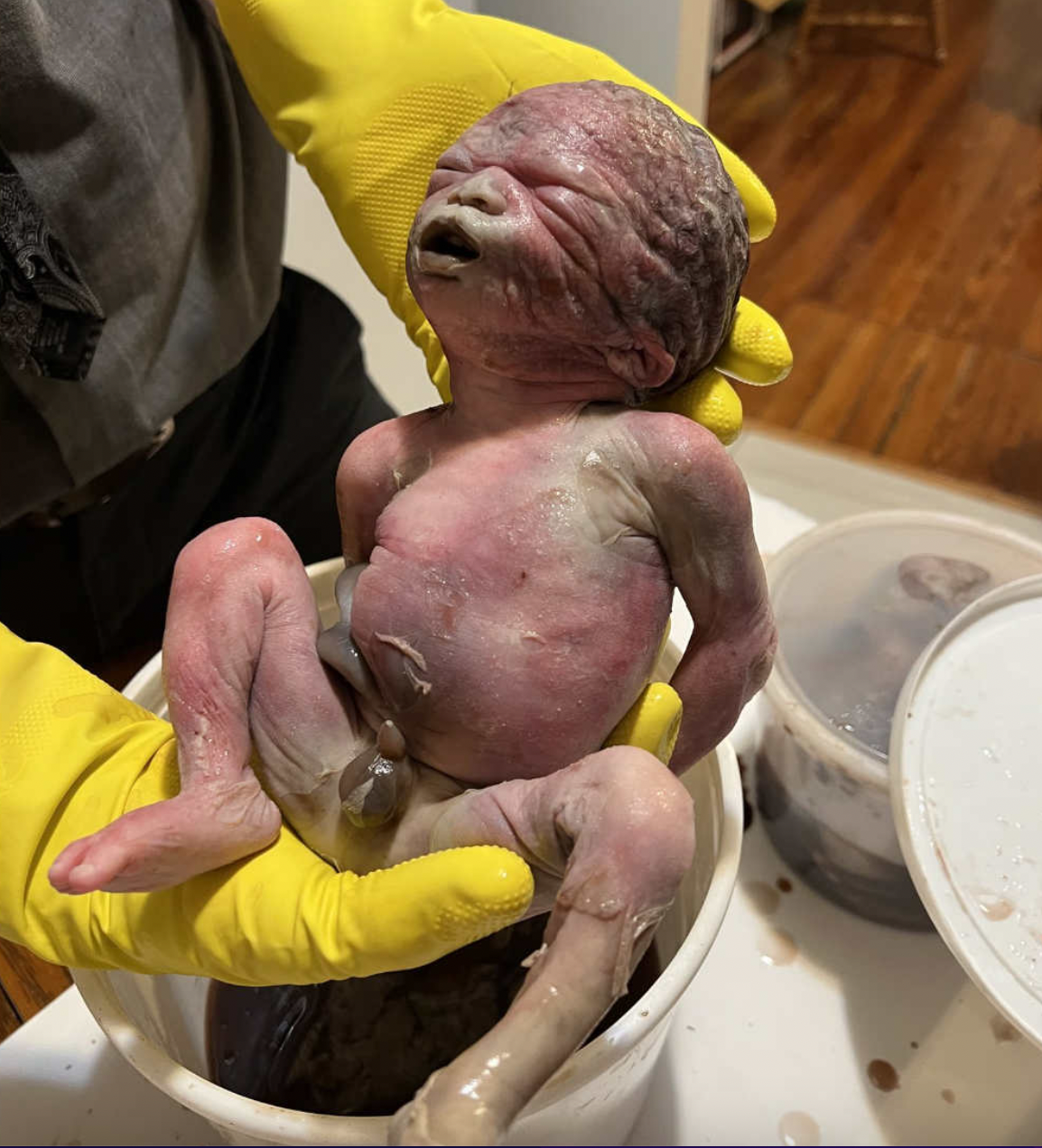 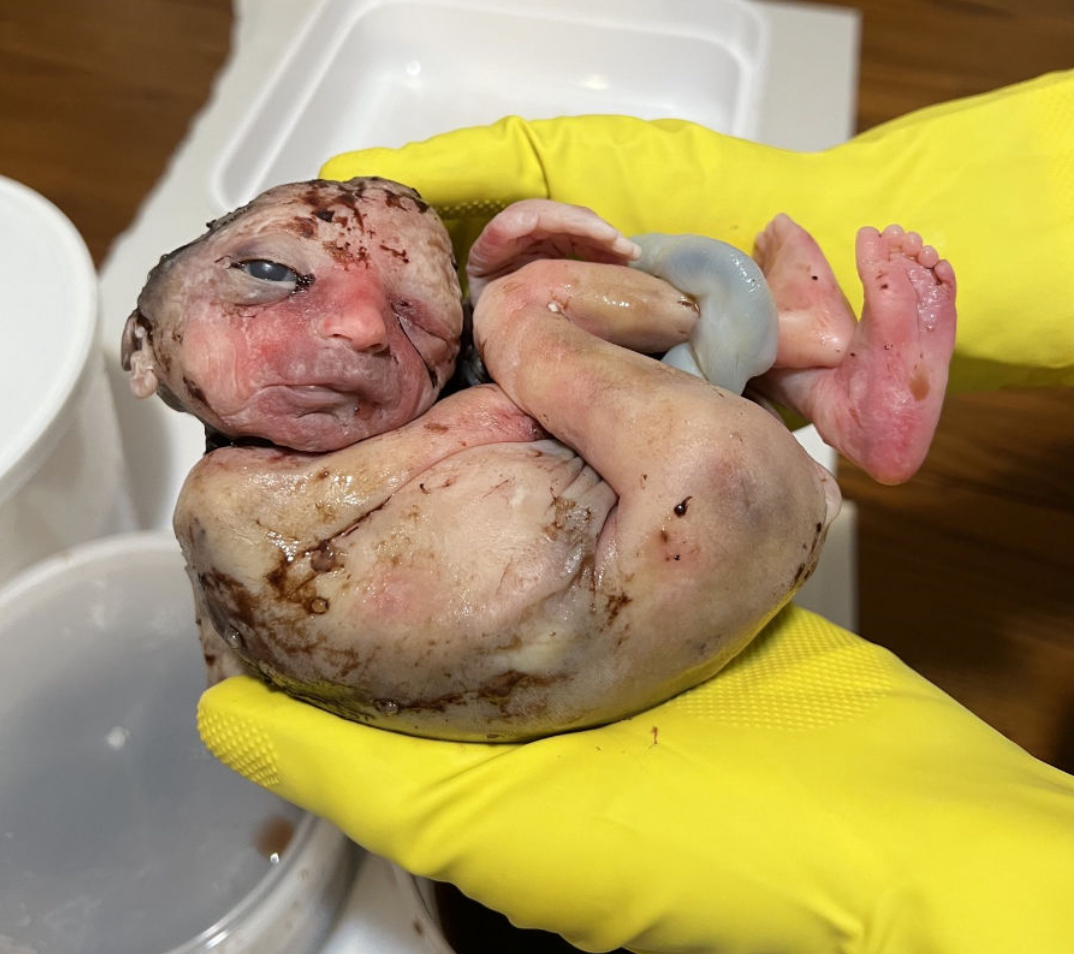 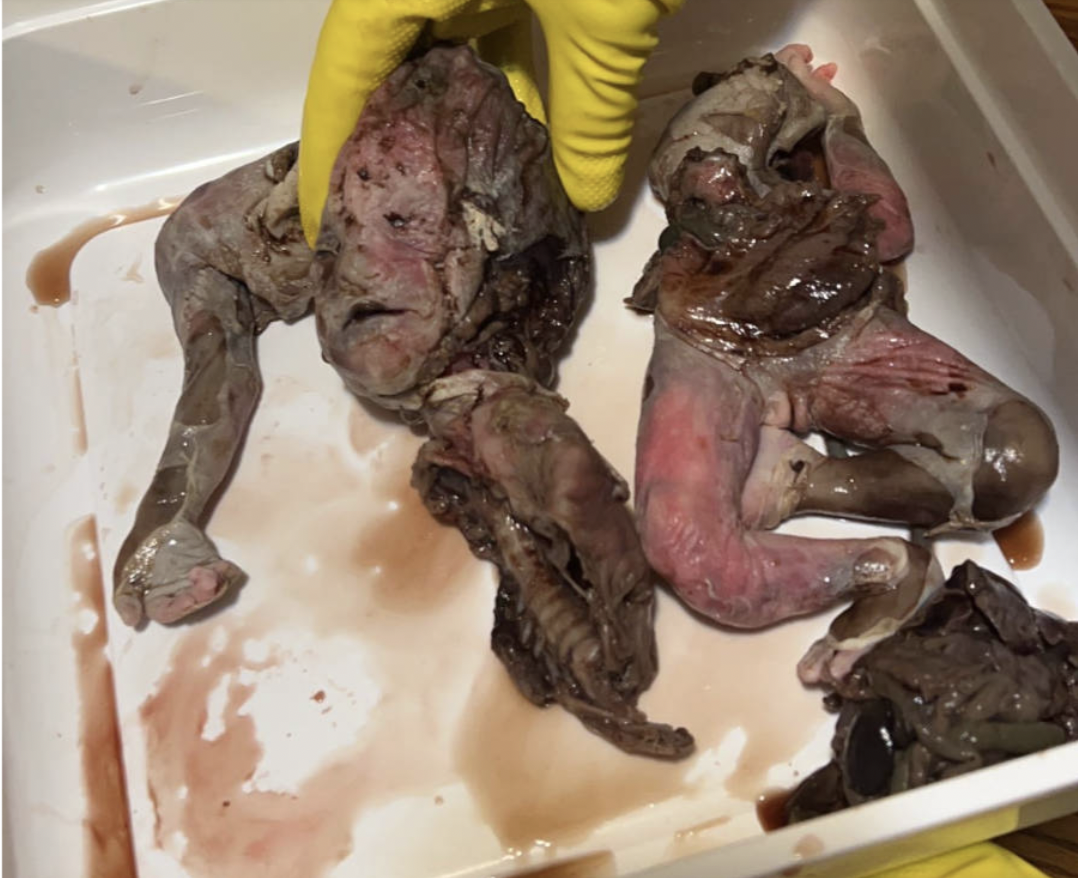 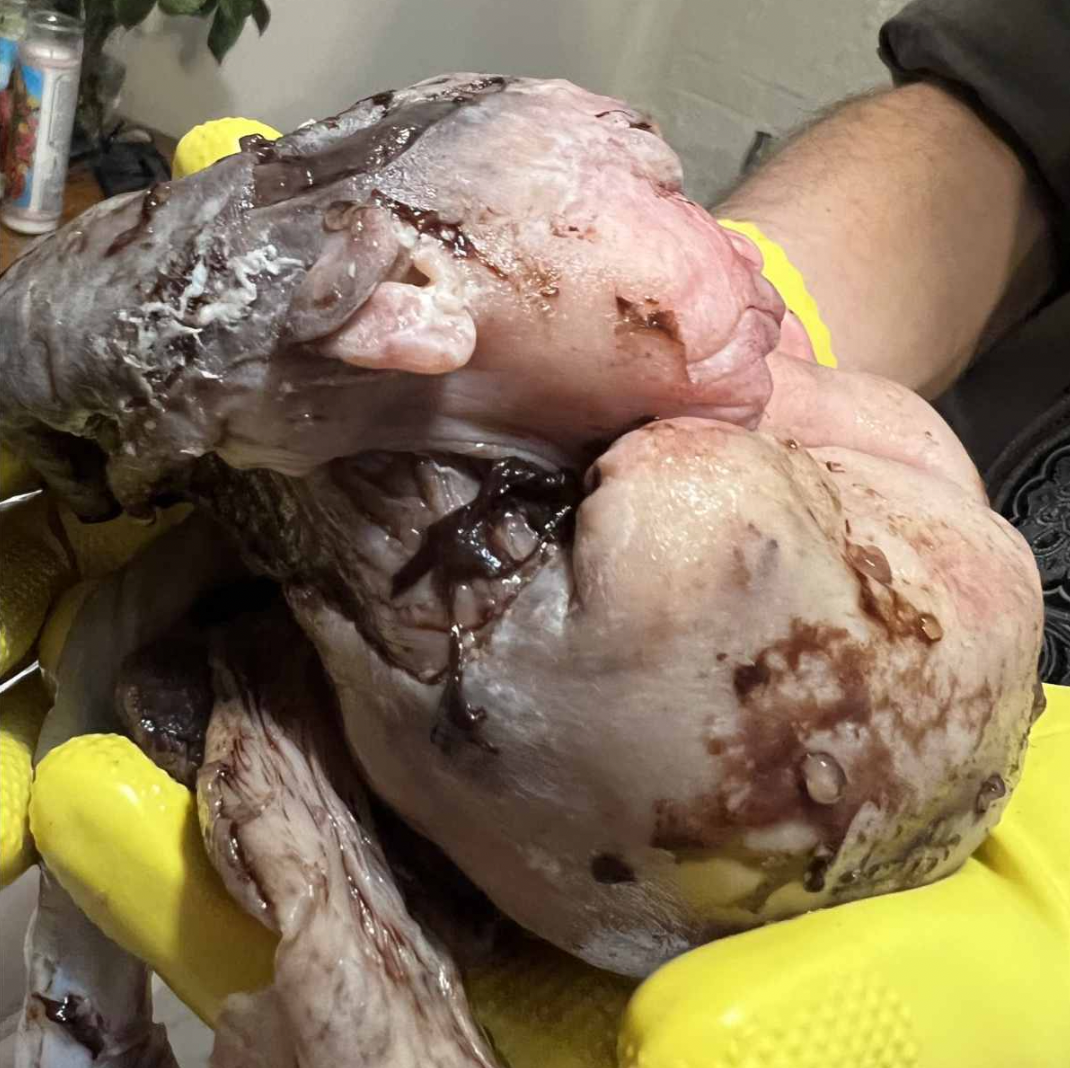 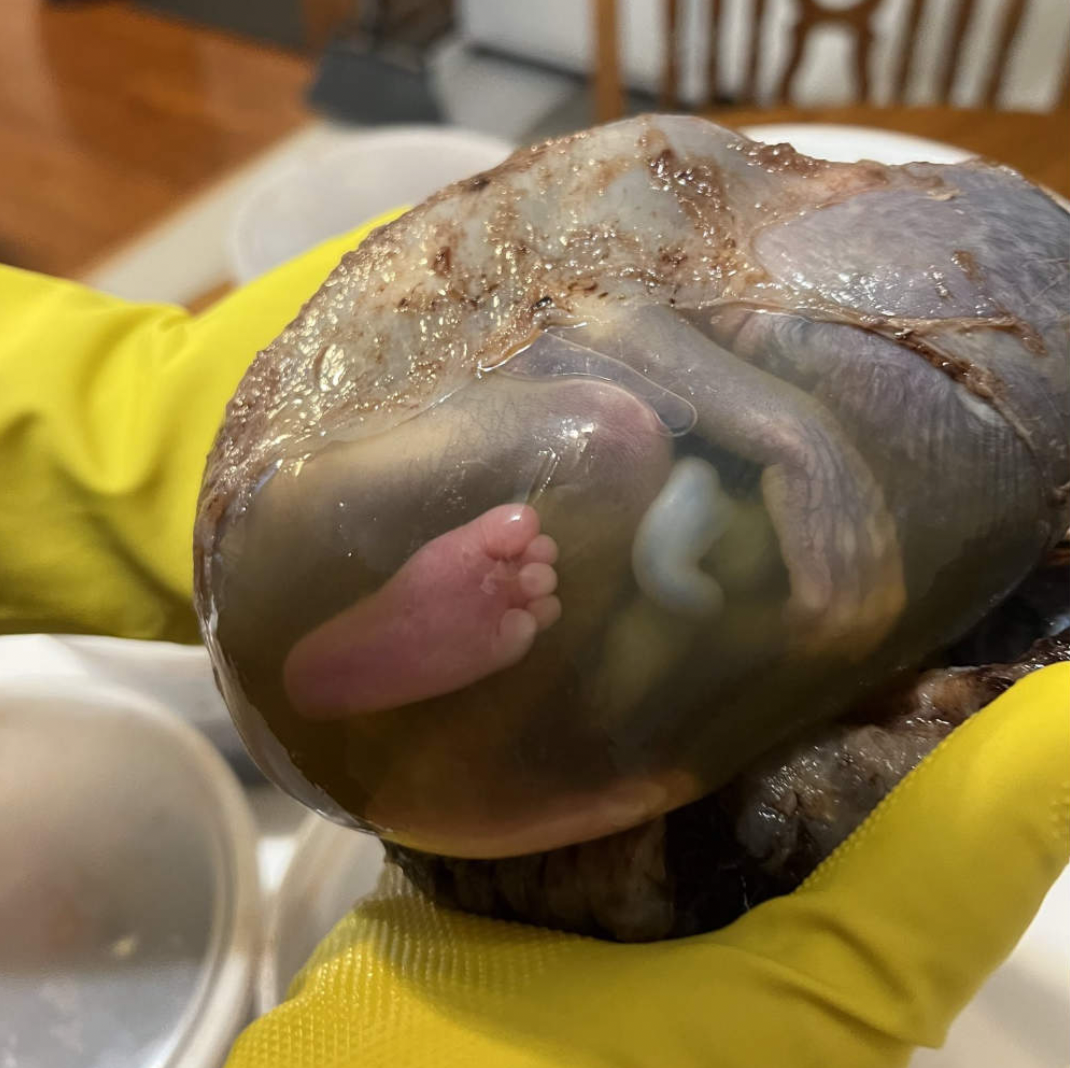