They say a week is a long time in politics. I think that is because it is amazing what can happen in 24 hours with a bit of public pressure.

So driven by abortion extremism that they could not bring themselves to ban this practice which is known to be favoured by some ethnic communities. 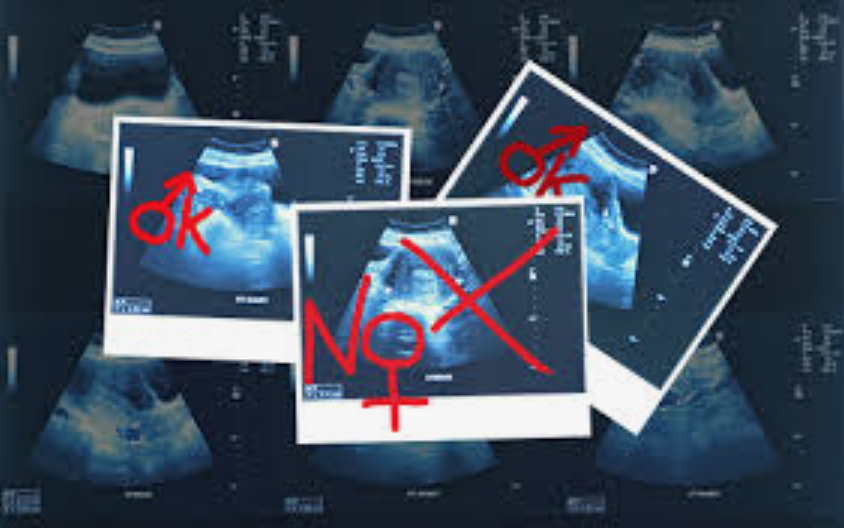 But last night, after predictable media reporting about their howler, the pollies changed their tune. Sort of.

It is so hard for abortion proponents to concede any circumstance under which the killing of an unborn child might be wrong.

This issue is a matter of faith for so many. Reason does not come into it.

They had to be dragged kicking and screaming to any amendments to their brutal abortion to-birth bill.

To even get a grudging amendment that said sex-selection abortion was wrong took the threat of two courageous Liberal MPs, Tanya Davies and Matthew Mason Cox, to imperil Premier Gladys Berejiklian’s slim majority by moving to the cross-bench.

Sometimes you have got to punch the frog.

Also, in the cold light of Thursday morning it dawned on the abortion supporters that the headlines accurately reported what they did. They voted for the killing unborn girls because they were girls.

This time he gave them some wiggle room so they could salvage some pride despite the previous night voting for the unconscionable.

Tudehope’s amendment simply stated that the Parliament opposed sex-selection abortion but stopped short of banning it until a Parliamentary committee reported on preventative mechanisms.

“It’s not in my view what I would have said as a better choice where we, in fact, have outlawed sex-selection, but it says there’s a commitment from government to make sure that it’s not happening,” Tudehope told Alan Jones this morning.

How hard is it people?

Anyway, at least the bad headlines about supporting sex-selection abortion will go away.

This time they voted 28-13 to maybe ban it in the future.

Another key demand of pro-life parliamentarians is that doctors and midwives should not be forced to violate their conscience by being forced to refer a woman to an abortionist.

Again, in a grudging concession, the abortion-supporting politicians allowed dissenting medical practitioners the option of referring to NSW Health instead.

That of course salves no one’s conscience because NSW Health is all-in for abortion. They are Dracula in charge of the blood bank.

I predicted yesterday that Wednesday night’s 26-15 vote green lighting the killing of unborn baby girls because of their gender would be the high-water mark for abortion extremism and that it would be gradually walked back from there.

What I did not predict was that the retreat would begin within 24 hours.

Abortion is a house of cards. The more the public know about it, the less they support it.

Unborn babies might be losing the political battle for human rights, but the battle to change peoples’ hearts and minds towards their humanity is only just beginning.

For too long the horror of abortion has been hidden in plain sight. Thanks to the overreach of a cross-party cabal of NSW politicians, including a conservative premier and her deputy, the public are slowly awakening.

Debate on the NSW abortion-to-birth bill will resume next week.