School pays the price for its beliefs on marriage

Both sides of politics need to act so other brave schools like BCC and their parent communities never have to go through this.

During the marriage campaign gay activists rubbished concerns there would be consequences for the freedoms of Christian schools if the law changed.

In fact, Tony Abbott’s sister Christine Forster, a spokesperson for the Yes campaign, said in 2017 during a debate with me on Sky News that Christian schools would be fine.

“Religious institutions and schools are free and are protected by our existing legislation and our constitution to teach their beliefs. That will not change because same-sex couples can get married,” Forster said. 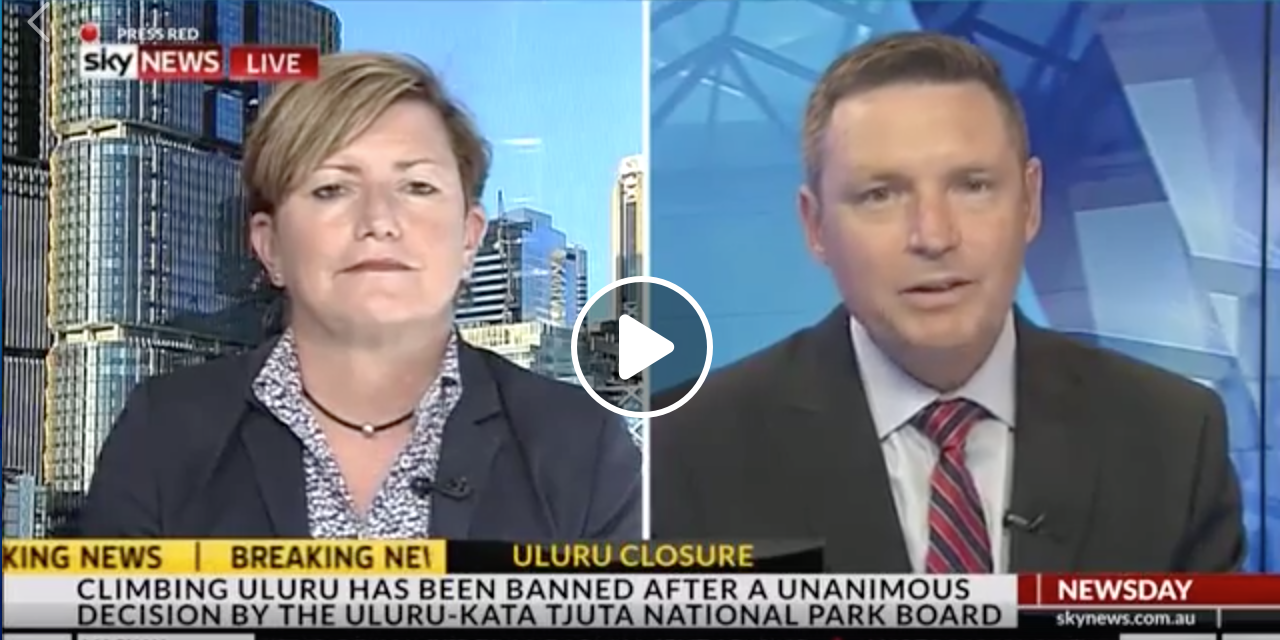 But a small school in Ballarat has had to endure an arduous legal fight and today has agreed to pay an undisclosed amount of money to a teacher who challenged the school’s policy on marriage.

News broke this afternoon that Ballarat Christian College had settled with teacher Rachel Colvin who, with the backing of the same-sex marriage campaign, now re-badged as Equality Australia, sued the school for being out of step with the new laws on marriage.

It is clear that Christine Forster either lied or was badly misinformed when she was a spokeswoman for what has now become Equality Australia.

Either way, Christine owes the hundreds of thousands of parents who send their children to faith-based schools an apology.

But this intolerant organisation, having duped voters with the false promise of “no consequences”, wanted to teach BCC a lesson.

Who knows how much BCC has spent on legal fees trying to mix it with Clayton Utz. We don’t know how much money Colvin was paid. But what we do know is the parent community will bear the cost through school fees.

Parents around the country must be wondering if their school will be next to cop a rainbow law suit.

To BCC’s credit, the settlement did not require them to change their policy that marriage is between one man and one woman, something totally unacceptable to Anna Brown and her ilk.

But if Brown, Christine Forster and other Yes campaign leaders like Rodney Croome, Alex Greenwich and their Irish import Tiernan Brady had been honest, BCC would never have had to go through this ordeal in the first place.

Parents would not be facing possible hikes in school fees to pay legal bills and payouts to people who think their place of employment should bend to their views.

The toll the ordeal has taken on the school was revealed in comments by the principal, Ken Nuridin to The Australian today.

“Our College provides a high quality Christian education in accordance with our beliefs.

“The claim has taken an enormous cost in time and resources already – detracting from the ability of a small school like ours to focus on what is important, the education of our students.”

And this is the problem. Anna Brown and her cashed-up Equality Australia will not tolerate school teaching Christian, and presumably Muslim, beliefs on marriage.

It’s no wonder they are viciously opposing and smearing the Morrison Government’s proposed Religious Discrimination legislation which aims to protect Australians’ freedom to hold a diversity of views on marriage.

Christian Schools Australia director of public policy Mark Spencer said: “We are calling on the Commonwealth Government to ensure that the proposed Religious Discrimination Bill clearly protects Christian schools from these sort of claims.”

It’s actually a worry that there might be doubt at this late stage of the drafting.

“Christian and other faith-based schools must be able to engage staff who share their beliefs and are equipped to teach those beliefs,” Spencer said.

That of course is common sense and is what the gay lobby promised in order to win the votes of mainstream Australians for their redefinition of marriage.

My former organisation, the Australian Christian Lobby, is also worried about freedoms and has urged the government to bring their bill forward.

ACL’s Dan Flynn said: “The sad reality for this school is that it took steadfast determination not to buckle under the pressure of a well-resourced legal attack,” he said.

“To the school’s credit, under great duress, they stood by their principles.

“The ACL calls upon the government to ensure a case like Ballarat Christian College never happens again.”

The Religious Discrimination Bill will be a test for Labor with many in its ranks, including Penny Wong, violently opposed to allowing Christian schools the freedom to employ staff who share their ethos.

Questions should now be asked as to whether the same-sex marriage lobby won the plebiscite on false pretences.