LGBTIQA+ drag queens are not for kids but the ABC is using them to indoctrinate little children.

The ABC even linked to Shane Jenek’s “Courtney Act” Facebook page, putting the kids one click away from inappropriate sexualised and gender fluid images such as these: 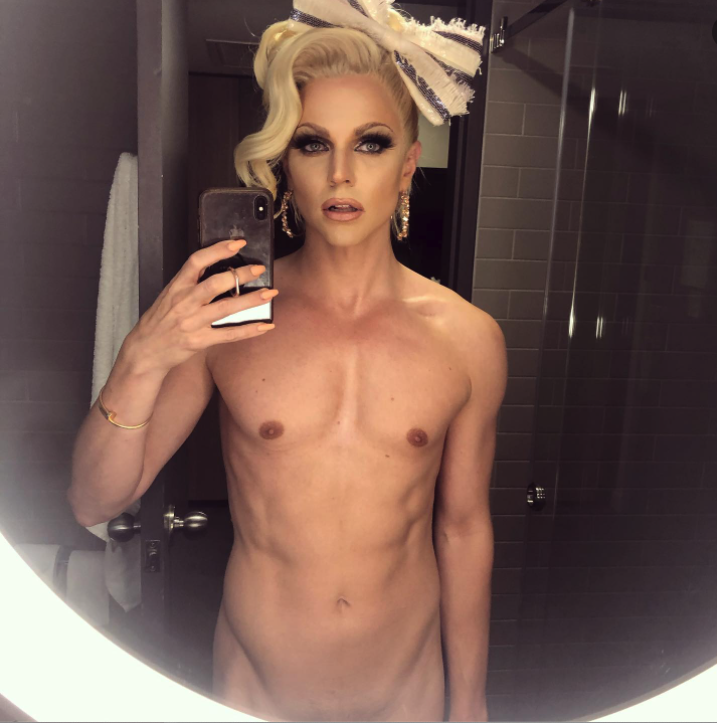 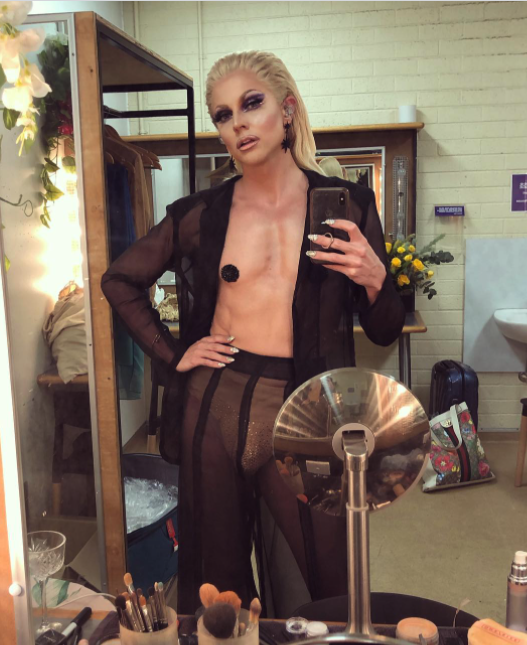 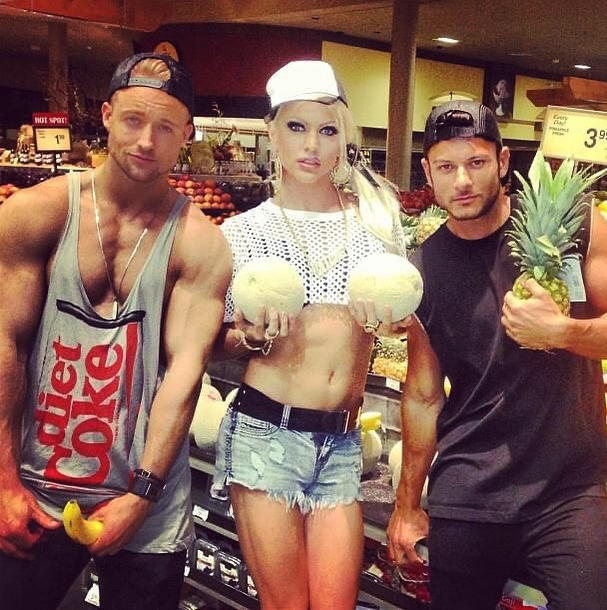 After I blogged about this, the ABC deleted the link to Jenek’s "Courtney Act" page. 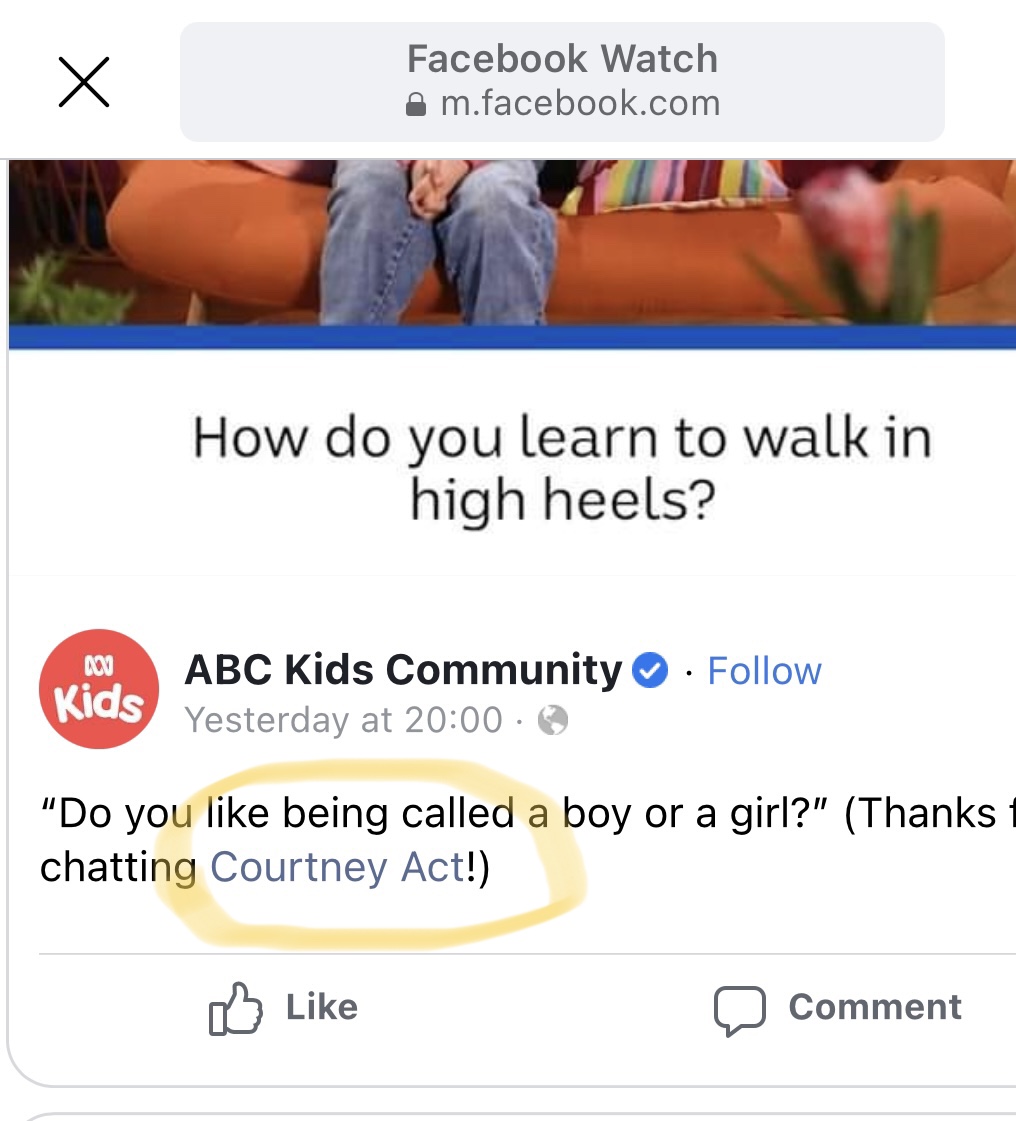 But Ita’s people have left Jenek’s gender-confused video with the little children on the ABC Kids Community Facebook page.

It’s almost like the ABC is unaware of the harms of putting children on a path towards gender transition involving cross sex hormones, puberty blockers and surgery.

What is the ABC’s plan to stop children Googling “Courtney” and stumbling across Jenek’s sexualised and homosexual mardi-gras images?

If the ABC is not grooming children, what are they doing? Maybe they are just reckless.

It’s urgent we protect our children and make the taxpayer-funded ABC safe for them again.

Please sign the petition today asking the ABC to stop sexualising children and indoctrinating them into gender fluid ideology.

Drag queens are sexualised, gender ambiguous adult entertainers and they are not for children.

I’ll make sure your voice is delivered to ABC HQ in Ultimo in inner city Sydney.

But right now, let’s make some noise by signing and sharing this with all our friends!

We must not let them get away with this.