The reef is fine but academic freedom is in peril

The reef is fine but academic freedom is in peril

The first images I saw of the Great Barrier Reef were in 1980s television news reports warning that the crown-of-thorns starfish was destroying it.

Divers were spearing them in what looked like a futile effort to ward off the coral-eating plague.

I fully expected the reef to be gone before I grew up and had a chance to see it for myself.

For the current generation of Queenslanders, fear of the reef’s demise has defined our attitude to it.

This has only escalated amid the global warming scare.

Remember President Obama lecturing us when he was here for APEC in 2014?

“The incredible natural glory of the Great Barrier Reef is threatened,” he intoned.

“Worldwide this past summer was the hottest on record.”

<<WATCH my interview with Peter Ridd>> 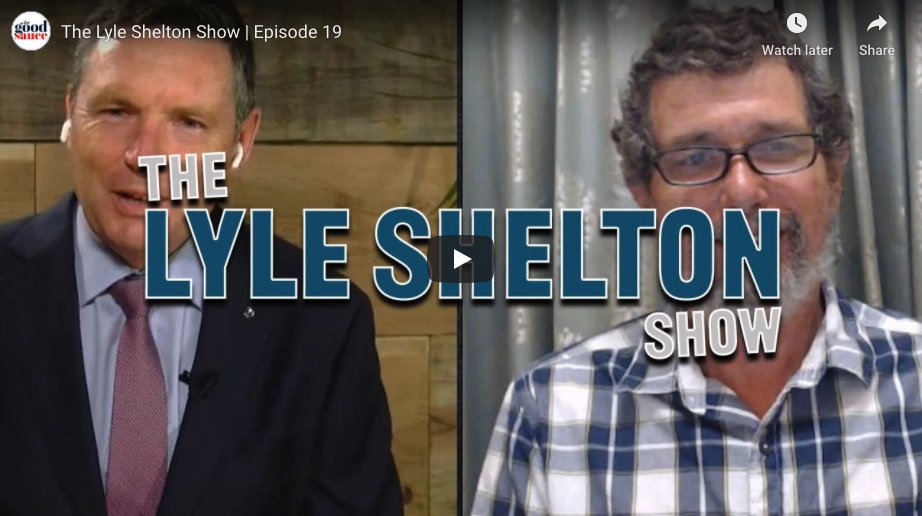 I’ll return to climate records in a moment.

Then last year the Palaszczuk Labor Government declared war on farmers for their part in reef destruction, saying they were spewing fertiliser, chemicals and silt on to the pristine corals.

Everyone just assumes any measure to help the struggling reef is a no-brainer.

All of this is enough to make people living in Brisbane’s Lime Scooter belt vote Green and turn up at Extinction Rebellion traffic blockades. Oh wait….

But just when rumours of the death of the GBR were gathering pace, along comes Peter Ridd, a marine geophysicist from Townsville’s James Cook University with almost 40 years of studying the reef under his belt.

When he started questioning the scientific consensus (we’ve heard that phrase somewhere else before), feathers ruffled.

When he questioned the rigour of some of his JCU colleagues’ work, he was sacked.

This has given him time to write a book to dispel the GBR gloom.

Reef Heresy? Science, Research and the Great Barrier Reef says there is no cause for alarm, the reef is actually in great shape.

Starfish are natural predators that have always been there, warming water actually helps coral growth and farm run-off barely registers on the inner reef and not at all on the main reef.

When we hear of areas of the GBR the size of Belgium being wiped out by cyclones or bleaching, Ridd says we never hear about the fact that the reef is massive and it rapidly repairs itself.

Even dredging to improve coastal ports has virtually no impact.

So what’s all the fuss about?

Reef alarmism has spawned an industry which will reap $500 million in taxpayer grants over the next few years.

With oodles of well-funded science going on, how have we gotten public policy so wrong?

Ridd postulates that the self-perpetuating fear of losing the reef has morphed into scientific group think.

The peer review process has become corrupted and checking of data has been compromised as universities have gone woke.

Ridd is no climate change “denier” – he agrees the global temperature has risen by about one degree Celsius in the past 100 years.

However, he points out that the geological record shows that “the sea-level is now lower than when the Egyptians were building the pyramids and when the Earth’s climate, and the GBR, was a degree or so hotter than today”.

Hotter temperatures but higher sea levels four-and-a-half-thousand years ago? When there were no coal-fired power stations? This is incomprehensible to anyone raised on a diet of today’s climate alarmism.

But anyone not following today’s orthodoxy will be punished and Ridd has been.

He won an appeal against his sacking in the Federal Circuit Court with Judge Vasta rightly castigating JCU.

“Incredibly the University has not understood the whole concept of intellectual freedom.”

JCU rejected this and appealed to the Full Federal Court where Ridd lost.

Shockingly the majority in the Full Court’s judgement said:

“There is little to be gained in resorting to historical concepts and definitions of academic freedom. Whatever that concept meant, it has evolved…”

This epitomises how lost in a sea of relativism our universities and many in our judiciary are.

If the evidence can’t be considered through a process of free inquiry and if elite consensus must be adhered to (or else), we have entered the gates of a totalitarian future.

The reef might be fine, but free speech in Australia is in peril.

Ridd is now seeking leave to appeal to the High Court of Australia.

While public have helped crowd fund his legal cases, Ridd has paid an enormous personal and professional price for his convictions.

Much rests on his success.

No cost-benefit, no clue.

They are coming for your children

During the same-sex marriage debate, the Yes campaign promised children would not be indoctrinated into radical LGBTIQA+ gender-fluid ideology as...