No one knows when it will be paid off.

It took John Howard 10 years to pay off the Hawke-Keating governments’ $90 billion debt.

And that was with the revenue streams that flow to a national government.

After almost 30 years of Labor rule in Queensland this one state has now amassed a debt of $91 billion.

The government headed by Premier Annastacia Palaszczuk, but in effect led by her deputy Jackie Trad, appears to have no plan to pay it back. 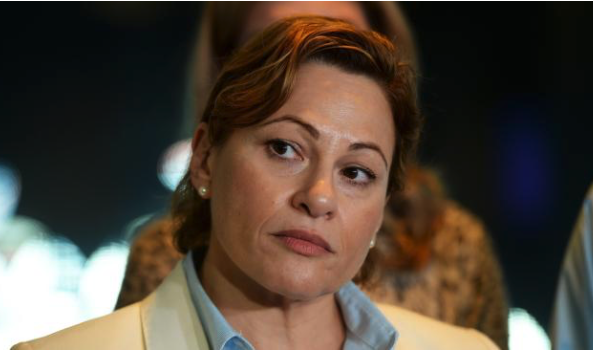 The latest mid-year budget review out yesterday reveals the debt is going up as commodity prices have softened.

As former LNP premier Campbell Newman told Sky News last night, Queensland is in “deep doo-doo” and the debt “is a big problem for the state’s future prosperity”.

Despite the commodity price down-turn, it is still coal, that substance Labor loves to hate, that is providing at least some relief to the flow of red ink across treasurer Trad’s budget papers.

Without coal-mining Queensland would not just be on the path to going broke, it would be broke.

But wedded to Extinction Rebellion’s climate hysteria policies, Labor has done all it can to stymie the Queensland coal industry.

It took a thumping by voters in Central Queensland at the federal election for Palaszczuk to temporarily wrestle back the levers of power from Trad and get the Adani mine approved.

The state now has the highest unemployment in the country with 177,000 people looking for work.

Interest payments on the debt over the next four years will total $13 billion. A lot of schools, hospitals and roads could have been built with that money. 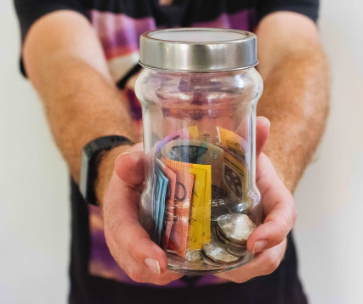 With ambulance ramping at overcrowded hospitals rife and traffic congestion a massive problem, dark days lie ahead for the Sunshine State.

It has become a maxim of Australian politics that Labor taxes, spends and wracks up the debt while conservative governments spend their terms repairing the mess.

October next year is the chance Queenslanders have to break this cycle by electing a LNP government to set the State up for the next generation.