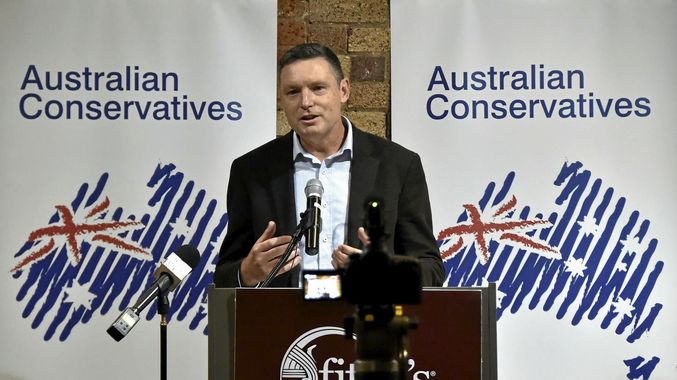 Originally published in the "Daily Mercury"

A NEW party is entering the Queensland political fracas, on a mission to stamp out political correctness and put jobs and coal back on the agenda.

The Australian Conservatives party, led by South Australian senator Cory Bernadi, is holding grassroots meetings up and down the coast from Bundaberg to Cairns and will be in Mackay on Saturday.

Its purpose is to have a full on assault at the next Federal election, likely to be called next year. Relying on North Queensland's already conservative nature, party spokesman Lyle Shelton said, they were tapping into a deep concern for freedom of speech and political correctness.