How the pro-life movement marked a grim anniversary in lockdown

How the pro-life movement marked a grim anniversary in lockdown

The message of resistance must be echoed and repeated. – de Gaulle

Today marks two years since the New South Wales Parliament passed a bill allowing unborn babies to be killed for any reason right up until the moment of birth.

This crime against mothers and the human rights of our most vulnerable spawned the annual March For Life which was held as an on-line summit tonight.

The event is organised by Life Choices Australia whose director, Rebecca Gosper, will be giving birth to her and her husband’s baby girl tomorrow.

Despite the legislative setback, the opposition to the pro-death agenda of the New South Wales Parliament, sadly facilitated by the Berejiklian Liberal-National Coalition, is strong, it is growing and it is driven by young people such as Gosper. 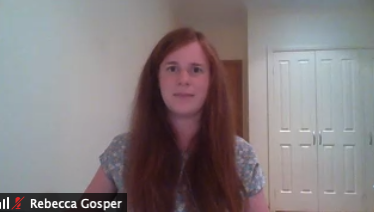 It was lockdown that forced the march to an on-line format but it was also lockdown that had me searching for a movie to watch on-line earlier today.

I didn't expect such resonance with tonight’s event.

A friend had recommended a new movie about Charles de Gaulle, the general who led the French government in exile during World War II.

I rented it for $6 from Amazon Prime.

Overwhelmed by the superior German tanks and air power, the French government decided to make peace with the Nazis.

Unable to convince them to fight on, de Gaulle fled to London rather than capitulate.

In a meeting with Churchill (played by Tim Hudson), de Gaulle’s character, Lambert Wilson, pleads for permission to broadcast via the BCC into occupied France.

“The message of resistance must be echoed and repeated,” the general says in what is arguably the seminal line of the movie.

And that’s exactly what Gosper and her team were doing tonight by giving a platform to such an array of people who have not given up the fight despite the seemingly overwhelming odds.

Jenny Gurry told of how her team’s work has resulted in 1400 women and babies continuing the journey into life.

This is heroic stuff in the face of a culture that is loud about only one choice.

Dr Best warned of the euthanasia battle about to hit the NSW Parliament next month and the dangers it poses to the vulnerable.

“Euthanasia is a licence to kill without appropriate oversight," she said.

“We are not dogs to be put down, we need to address the suffering but not by killing the sufferer.”

She warned that elder abuse is real.

“The prospect of inheritance brings out the worst in people.”

The euthanasia debate was driven by understandable but ill-informed emotion and not by the facts about modern palliative care. 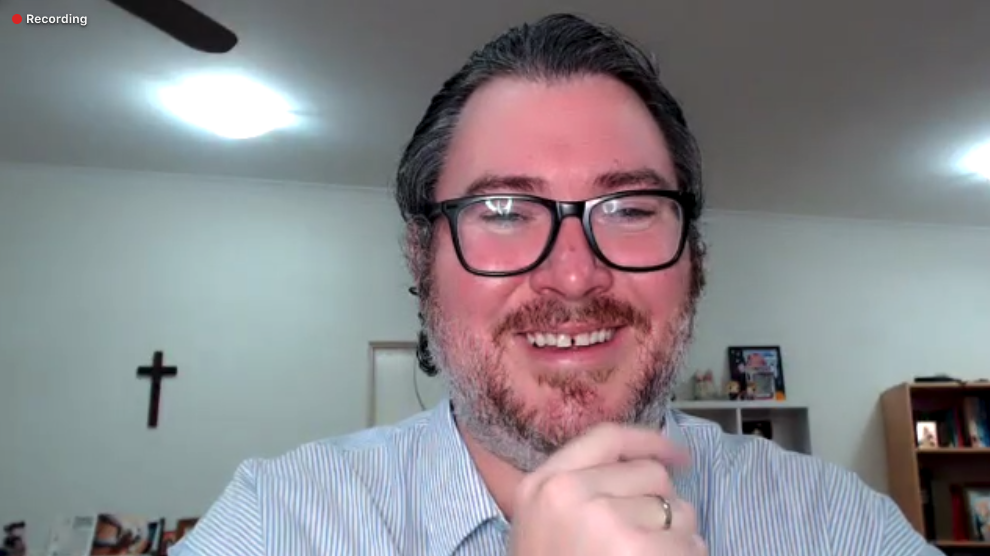 The bill was introduced in June but it is now up to the Morrison government to decide whether or not it is debated and brought to a vote, or simply languishes on the notice paper.

Christensen said he was encouraged by the number of MPs who had privately contacted him and were willing to lobby hard to make sure the bill is debated even if it has to be brought up again after the next election.

Finally, Iles exhorted pro-life people to remain courageous because courage is the virtue that enables all other virtues plus it is the flower of conviction.

“The mere existence of the pro-life cause changes people,” he said, citing the growing marches for life being held all around the nation each year.

He also reminded us that our motivation was love and even though this was the hardest of causes, love was costly.

This was, incidentally, another theme of the de Gaulle film.

Charles and wife Yvonne (Isabelle Carré) were fleeing the chaos of a war-torn nation while caring for their 12-year-old down syndrome daughter Anne.

In one scene, a group of German soldiers encounter Yvonne and Anne in a field. A soldier shapes a pistol with his hand and index finger and pretends to shoot Anne, a chilling reminder that Nazi genocide began with the disabled.

I have to confess to wiping a tear when at the end of the film text appeared on the screen to say Anne died in her parents’ arms after the war at the age of 20.

Yvonne then established a home for disabled children.

Like Jenny Gurry’ work today, this is costly love in action.

With lockdown over, the 2022 March For Life is scheduled for September 25 in Hyde Park.

Please mark it in your diary now.

Resistance must be echoed and repeated.