Proposed law to save babies born alive after botched abortions

Proposed law to save babies born alive after botched abortions

“I am asking my parliamentary colleagues, and in fact, our entire community to consider the painful question: ‘what happens to a child born alive during a late term abortion?’ The uncomfortable truth is that the child is left to die.” – George Christensen

Most Australians are unaware that hundreds of documented cases exist of babies being born alive after botched abortions and then left to die.

Federal and state guidelines say no treatment is required. Just let them die.

Courageous and compassionate state parliamentarians Nick Goiran of Western Australia and Dr Mark Robinson of Queensland, both Liberals, have been shining light on this practice for years.

Sadly, their parliamentary colleagues and the media avert their eyes.

Regardless of which side of the abortion debate one is on, only those with the hardest of hearts don’t find the practice heart-wrenching and tragic.

I believe that if most Australians knew the truth about abortion and the harm it inflicts on mothers, they would demand reform.

It is a practice fiercely protected by our cultural and media elites; and by men, whose convenience is the primary beneficiary. Alternative views on abortion are mostly suppressed in the public discourse.

I documented Goiran and Robinson’s work in my recent book, I Kid You Not – Notes from 20 Years in the Trenches of the Culture Wars.

Liberal National Party member for Dawson, George Christensen, read of this while preparing to speak at the Brisbane launch of the book last July. 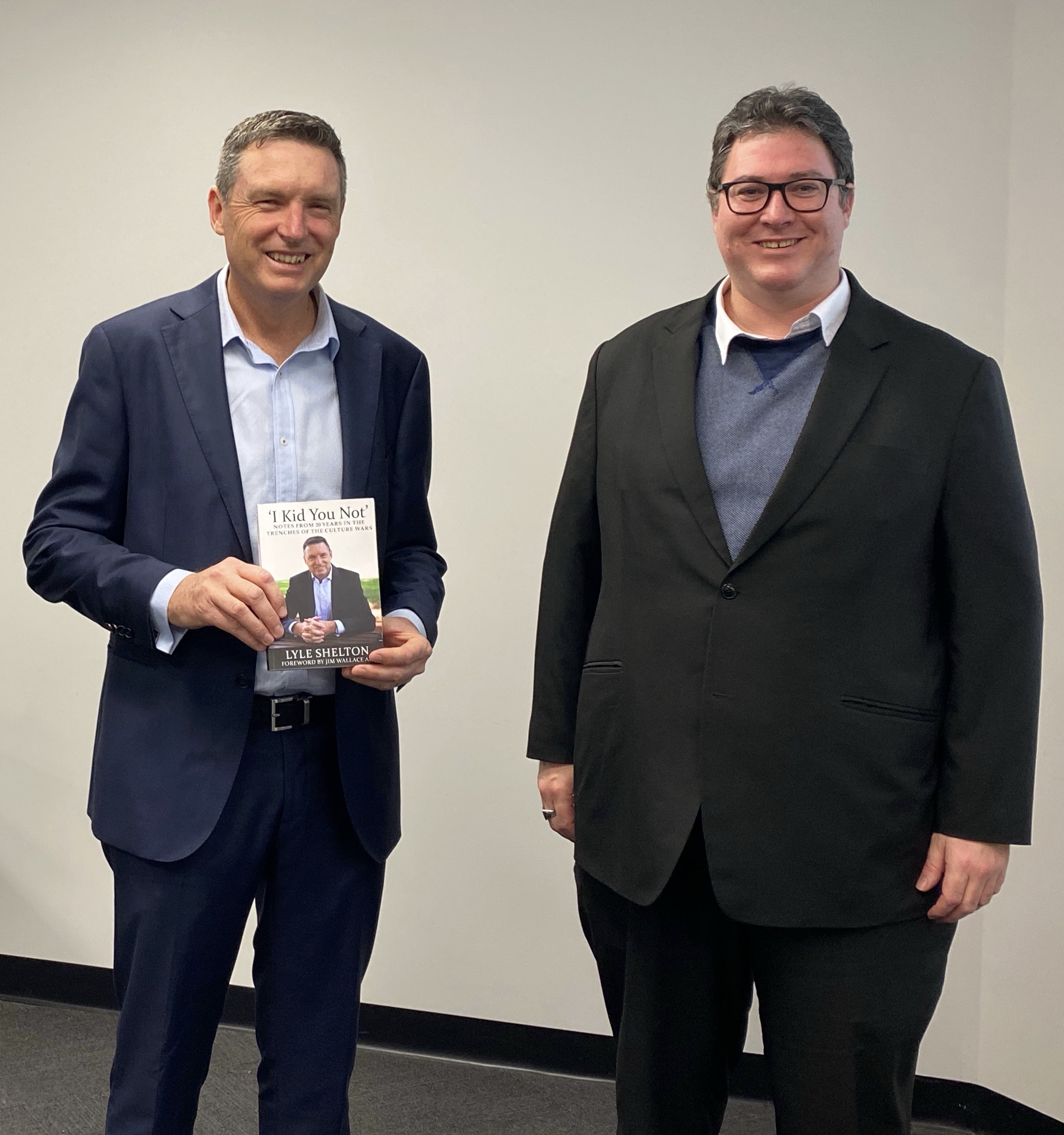 He promised that night he would push for law reform and this week he delivered, releasing the Human Rights (Children Born Alive Protection) Bill 2021. You can read the bill here.

He also released research from the Parliamentary Library which independently validates the figures Gioran and Robinson have been quoting for years as well as providing new statistics from Victoria.

Christensen’s bill requires medical practitioners to treat a baby surviving abortion the same way they would any other patient. Who would oppose this?

Currently the federal government’s advice to a doctor or nurse encountering a baby born alive after abortion is to “not offer treatment”.

I wonder if Scott Morrison is aware of this.

Christensen appeals to provisions in the United Nations International Covenant on Civil and Political Rights and the UN Convention on the Rights of the Child.

Both support the right to life. Both have been signed by Australia. But when it comes to the human rights of our most vulnerable citizens, we have chosen to look away.

In a media release issued yesterday and ignored by the mainstream media, Christensen says:

“I am asking my parliamentary colleagues, and in fact, our entire community to consider the painful question: ‘what happens to a child born alive during a late term abortion?’

“The uncomfortable truth is that the child is left to die.

“As one state agency (South Australia) so brutally puts it: ‘the baby … is wrapped in a blanket and the mother is given the opportunity to hold the baby as it dies’.

“This issue has been on my heart and mind for a long time.

“Now that I have more information on the number of children we are talking about, though those figures understate the problem, I must act.”

Christensen’s bill points out that Australia is in breach of both the Convention on the Rights of the Child, and the International Covenant on Civil and Political Rights.

“I have provided the Human Rights (Children Born Alive Protection) Act 2021 bill to the Prime Minister and other key ministers, seeking their support on adopting this bill, or allowing a conscience vote on it,” Christensen said.

“The bill makes it an offence not to provide life-saving treatment punishable with penalties of higher than $400,000 for health practitioners and higher for corporations.

“It also could see health practitioners who breach the law deregistered in Australia.

“I encourage others to lend their support for this action via my website www.georgechristensen.com.au/bornalive.”

The tide is turning.