If you want to know what's going on, ditch the mainstream media

If you want to know what’s going on, ditch the mainstream media

Democracy dies in darkness and a fixation with hair dye doesn’t help.

It’s too early to say Trump can prove fraud and overturn the Presidential election result, but the evidence his team is gathering is formidable.

Perhaps that’s why the mainstream media (MSM) would rather focus on hair dye and sweat. 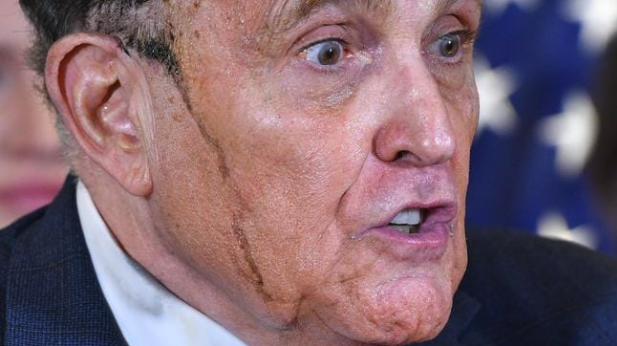 I’ve always had a healthy scepticism of the media.

But for the first time yesterday, that turned to outright cynicism and even anger, I’m sorry to say. 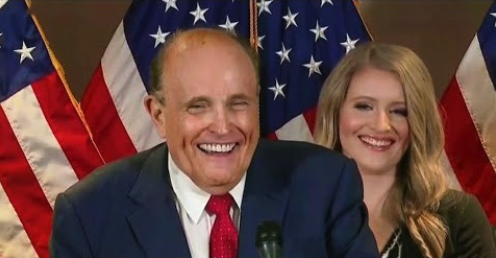 For the MSM, it was all about the dye-coloured sweat running down the former New York City Mayor’s face.

They portrayed the presser as a freak show with Giuliani and Powell throwing out wild allegations.

Our media, like their counterparts in the US, are running the coronation of Joe Biden despite the fact the election remains contested.

My blood pressure rose several hours later as I watched an hour of the media conference on YouTube, unfiltered.

We are not being well served by our media. Their sneering and flippant dismissal of serious allegations of electoral fraud is plain arrogant.

Our elite overlords are poking 72 million Americans in the eye. These are mostly working and middle class people who voted for Trump and who expect to have confidence in the system.

At 34 minutes in, Giuliani’s hair dye started running down his face. Undistracted he kept going, handed over to Powell, wiped his face with a hankie and kept going when it was his turn again.

I don’t know if Giuliani and Powell can prove all their claims in court but what they raise is not nothing.

We should be allowed to know what arguments they are putting forward in court.

Here is a brief precis of what I learned when I watched the media conference for myself on YouTube.

Media should be reporting this and doing their own investigations.

Instead, all they do is ridicule two of the finest lawyers in the US because Trump Derangement Syndrome justifies anything these days.

Sadly, everyone regardless of political persuasion, should care about allegations of electoral fraud.

That is more important than even who ultimately wins.

The media should care about this because democracy cannot function properly without an informed citizenry.

Maybe that suits the MSM.

It’s time we turned to alternative sources. Blogs like this are a good start.