“We will cut out the classes that kids don’t need, such as transgender studies” – LNP Leader Deb Frecklington

For parents, the choice at the next Queensland election could not be clearer.

Compulsory radical LGBTIQ sex and gender fluid education for children under Labor or the scrapping of this nonsense by the LNP.

“We will cut out the classes that kids don’t need, such as transgender studies”, LNP Leader Deb Frecklington told the party’s State Council on the Gold Coast last Sunday.

WATCH Deb’s pledge on iView at 8:25 (UPDATE: the iView link has now expired). 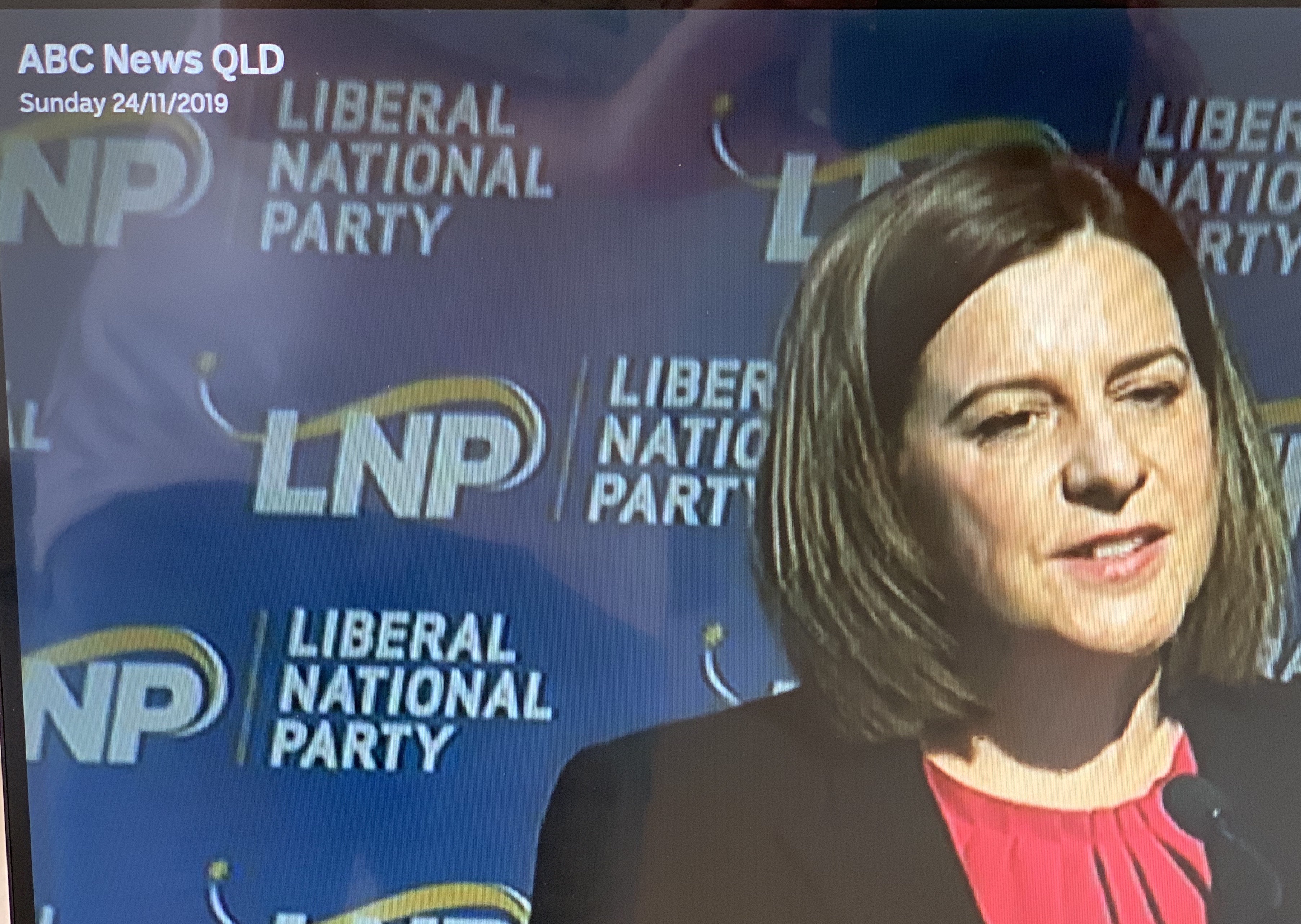 Ever since marriage was de-gendered, Queensland Labor has doubled-down on the transgender political agenda to indoctrinate children at school without parent’s permission.

Education Minister Grace Grace said last year that parents had to accept the “Genderbread Person” resource because of the so-called “marriage equality” decision.

This program teaches children that it is a myth that they are born male or female.

Forcing children to believe something that is not true and that can lead to bodily and mental harm is not something a “child safety” minister should be doing.

Frecklington and the LNP are right, there is too much clutter in the education curriculum and radical identity politics only makes it worse.

With reading and numeracy standards slipping, parents will be cheering the LNP’s pledge to get transgender indoctrination out of the classroom.

Anyone concerned about the march of transgenderism through out society should follow my friend Kirralie Smith's work at Binary.