The only thing we need to break is our silence

The only thing we need to break is our silence

If we want a civil society to pass on to our kids, we need to engage the battle for ideas

Some of my friends and most of my enemies don’t like the term “culture wars”.

But how else would you describe the law-breaking, looting, burning and statue smashing we’ve seen these past couple of weeks?

If this is not war on our culture, what is it?

For people who love their nation, their families, free speech, the truth about gender and believe in human rights for the unborn, it is past time to wake up.

If the protestors have their way, they won’t just tear down statues, they will tear down our nation.

We all believe that black lives matter but not all of us believe all lives matter. Abortion is the inconvenient truth of this.

The tragic 432 black deaths in custody was the proxy for importing the anger over the wrongful killing of George Floyd to our shores. 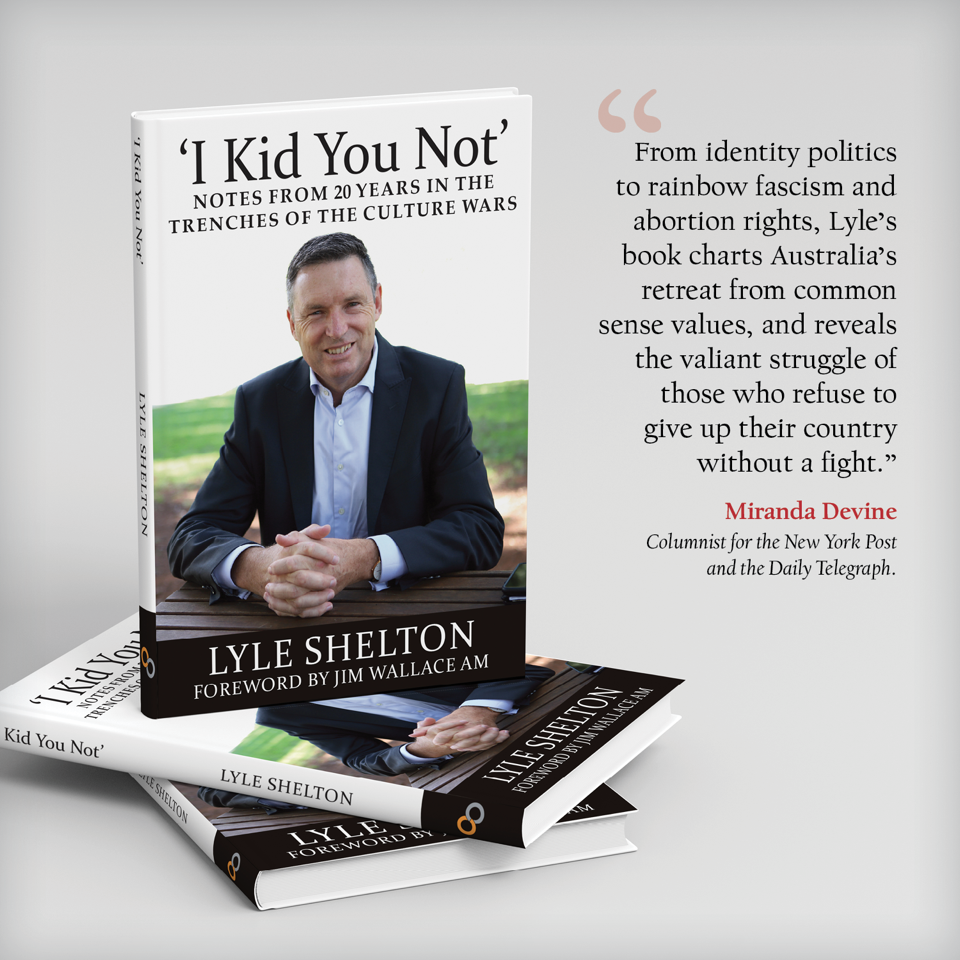 But the truth is not one of the 432 indigenous people who have died in custody were murdered.

And I’m not aware of any murders of aboriginal people where the murderer has escaped justice.

So why are people protesting?

The anger and the hate are real, but the stated reason for the protest is fake.

White people or “systemic racism” are not the reasons for black on black violence or other crime.

Why is it that every time I turn on the ABC I hear that Australians are a bunch of racists?

The protest movement we are seeing here and overseas is a proxy for something sinister and that is the overthrow of Western Civilisation.

It is a war and the violence is coming from the Left of politics, not from conservatives.

When the statues of heroes of our past like Sir Winston Churchill and Captain James Cook have to be boarded up or guarded by police, that is a declaration of war on our culture.

The culture wars are real and the consequences of the Left’s prosecution of this war are real.

The war on children’s right to know the love of their mother and father is real, as seen through the promotion of same-sex marriage.

And the war on the truth about gender is real.

That’s why the subtitle of my new book, ‘I Kid You Not’, is Notes from 20 Years in the Trenches of the Culture Wars.

I don’t know how else to describe what has been going on for decades.

I wrote the book in the hope that people might see the seriousness of the fight and that others might join the fight.

A fight not of violence like we are currently seeing, but one of contending for the truth in the public square in the tradition of civilised people.

At the moment the Left is taking advantage of our silence to smash things up.

But the only thing we need to break is our silence.