"I’m talking about genuine Australians who have a point of view that’s different..." - Gaven Morris

In an interview almost three weeks ago, the ABC’s out-going director of news Gaven Morris makes a stunning admission about the taxpayer-funded news behemoth’s role in the 2017 same-sex marriage plebiscite.

Referring to “genuine Australians”, not “religious zealots” (possibly a reference to people like me), Morris admits that the ABC did not adequately reflect the views of the almost five million Australians who voted no to redefining marriage. 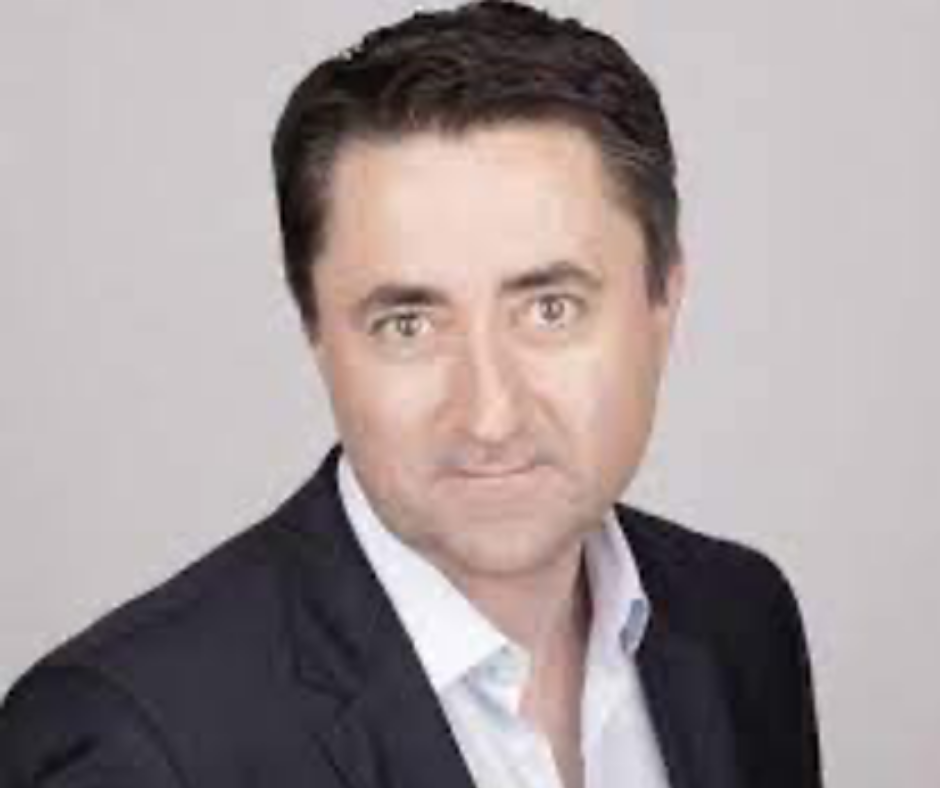 It was a moment of introspection in a long-form interview with Margaret Simons for a website called Inside Story.

It’s worth providing the context.

“…he (Morris) worries whether the ABC tunes in to the breadth of experience and views of the audience — working-class people, people living with a disability, people most journalists never meet. He worries, for example, about whether the organisation adequately reflected the views of the 30 per cent of Australians who voted “no” in the marriage equality referendum (LS: the No vote was actually 38pc). “I’m not talking about religious zealots. I’m talking about genuine Australians who have a point of view that’s different to the 70 per cent (LS: 62pc to be precise). Are we at least making sure that is reflected? I don’t necessarily think we struck that right.”

It’s not quite in the league of Twitter CEO Jack Dorsey’s admission that Big Tech was wrong to censor the New York Post’s reporting on Hunter Biden’s laptop in the lead-up to the 2020 US Presidential election, but it’s about as self-effacing as the woke left gets these days.

I cite the Dorsey admission because when I read Morris’s remarks, my mind immediately turned to what ifs.

Very few opponents of same-sex marriage, both in the church and non-church world, wanted to engage the so-called “marriage equality” debate.

Almost all Australian media, led by the $1 billion-a-year public broadcaster were not reporting on same-sex marriage, they were barracking for it.

Morris’s admission is telling as it reveals his surprise that so many “genuine Australians” were not on-board with the ABC’s view of the world.

Elites like Morris simply assume that so-called progressive politics is on the side of the angels.

In their arrogance they thought the only opposition to redefining marriage came from “religious zealots”.

There was no serious reporting of the other side of the debate nor an attempt to understand the reasons 38 per cent of Australians defied their media elites’ instructions.

They can’t all have been homophobic bigots.

That seems to be the unsaid reflection Morris is making as he leaves the ABC after six years running its news division.

His comments of course raise further questions about the ABC’s disdain of its charter’s requirement for objectivity in its news reporting.

That’s something conservative governments gave up trying to enforce long ago.

As someone who bore the brunt of several hostile ABC interviews during the marriage campaign – a presenter told me I had no right to barrack for Ian Thorpe and I was put through the mill on a stacked Q&A panel – I can only wonder how the vote might have gone if people like Morris did their job.

What is shocking is Morris ran a taxpayer-funded $200 million news division with 1300 staff.

What impact did those resources have on the vote?

Our No Campaign ran on the smell of an oily rag soliciting donations and volunteers.

We were swamped by the ABC and other media outlets, all who have long-abandoned journalist objectivity.

The role of the ABC and its now admitted bias against “genuine Australians” (Morris apparently still think “religious zealots” are fair game) needs urgent scrutiny because it is manipulating our democracy at the taxpayers’ expense.

Lyle Shelton is Director of Campaigns and Communications for the Christian Democratic Party. During the 2017 same-sex marriage plebiscite, he was a spokesperson and director for the Coalition for Marriage.