Conservative Party Queensland Senate Candidate Lyle Shelton said he was alarmed to find farming friends and relatives’ home addresses along with aerial photographs of their houses on an anti-farming website.

“A friend’s farm even had an emoji of a bloodied axe superimposed on the roof of their shed,” Mr Shelton said. 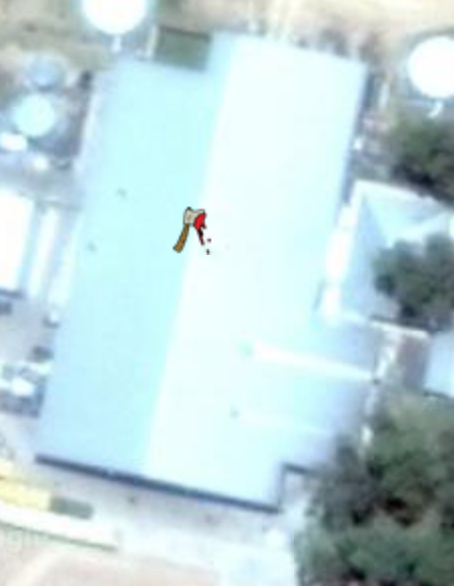 “The group behind this, Greens-backed Aussie Farms, is clearly trying to incite hatred of farmers and that is un-Australian.”

Mr Shelton called on Greens Senator Larissa Waters (pictured) to apologise to Queensland farmers and to have the website taken down. 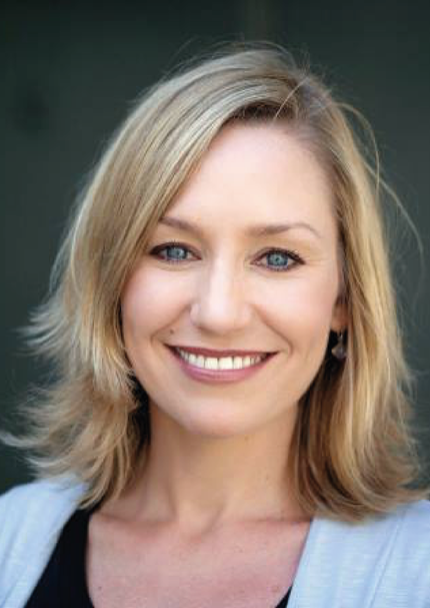 “This is a breach of privacy and poses potential safety risks to farmers and their children. I was alarmed at what I found when I keyed in friends and relatives’ names into the website’s search facility.

“The Greens and their vegan mates in West End don’t understand agriculture and that farming animals for food is a public good conducted in accordance with the best animal welfare standards in the world.

“I’m running for the Senate because the major parties have failed to take the fight up to the Greens which is a political movement that emboldens extreme political activism and is an enemy of Australian values.”

Mr Shelton had his home address placed on the internet by a prominent same-sex marriage activist during the marriage debate, requiring the installation of video surveillance and an alarm system.

“I know first-hand how distressing it is to children for the family home to be targeted by political activists from the left,” Mr Shelton said.