Is it too late to stop the CCP’s militarisation of the Solomon Islands?

Is it too late to stop the CCP’s militarisation of the Solomon Islands?

How did our intelligence services not pick this up and act?

News that the Chinese Communist Party will be allowed to station warships and troops in the Solomon Islands as part of a “security agreement” is an existential threat to Australia.

It is an intelligence and foreign policy failure of the highest order.

Anyone who thinks the Solomons won’t be militarised against Australia’s interests also believed that the CCP was not militarising atolls in the South China Sea - or that they would not take Hong Kong and have no intention of invading Taiwan. 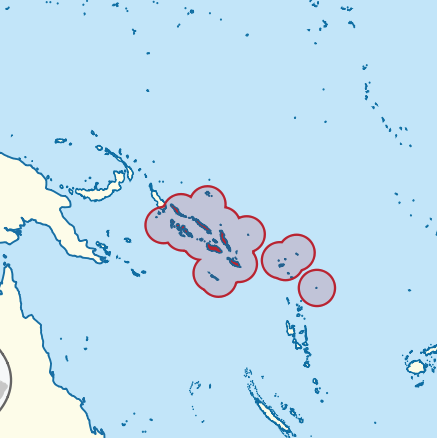 This time the militarisation will be 2000 kilometres off the Queensland coast, able to disrupt our merchant and Royal Australian Navy shipping and within easy missile reach of Brisbane and Sydney.

How the CCP was able to strike an agreement with the corrupt Solomons government without Australia knowing or averting it must go down as one of our greatest ever foreign policy failures.

Our intelligence services must be asleep at the wheel or if they did warn their political masters, maybe they were the ones asleep.

It’s unfathomable that this could happen. We need to know why we did not know before it was too late.

Australians and American’s fought for the Solomons against the Japanese invasion heading for Australia in 1942.

HMAS Canberra is a war grave where 84 sailors lost their lives off Savo Island attempting with American ships to screen a Japanese naval force. 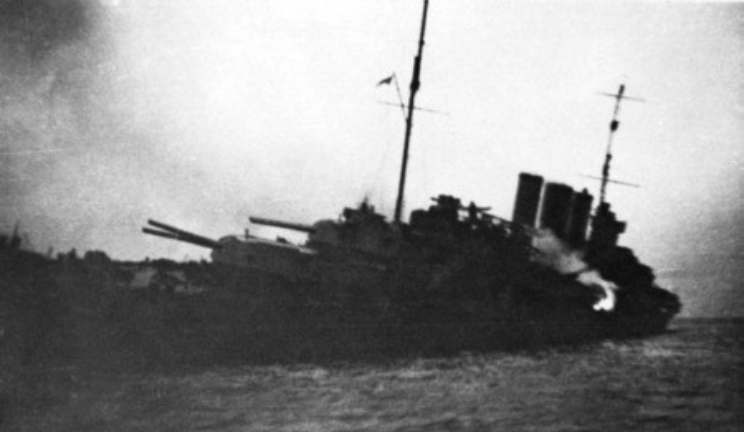 Now we are letting an enemy with arguably the same malicious intent as the Japanese waltz in unopposed.

As Andrew Bolt wrote this week, Australia’s vital shipping lanes will soon be encircled by the CCP’s so-called Peoples’ Liberation Army navy with ports in Sri Lanka, the Maldives and Pakistan.

Are we awake yet?

If not there was the alarming piece in today’s Sydney Morning Herald by Celsus Irokwato Talifilu, a political adviser to Premier Daniel Suidani of the Malaita Province in the Solomon Islands.

He details how hapless Solomons Members of Parliament have been bought off with cash bribes by the CCP.

“The corrupt political elite in the Solomon Islands central government have become kleptocrats. The nation is now an oligarchy, not a democracy,” he wrote.

Again, how did our intelligence services not pick this up and act?

Not only are the Solomons politicians ceding their own sovereignty, they are ceding the entire South Pacific’s and potentially Australia’s to a dictatorship with transparent expansionist ambitions.

The CCP is a genocidal criminal organisation.  It is not the Solomon’s friend, it is not Australia’s.

“It does change the calculus. If Chinese navy vessels are operating from the Solomon Islands, they are in much closer proximity to the Australian mainland obviously,” he said.

“That would change the way we would undertake day to day operations, particularly in the air and at sea.”

Imagine what they can do on the Solomons with no dredging required.

Solomon Islands’ Prime Minister’s signature on a deal with the CCP has become the biggest threat to Australia’s security since 1942.

And it seems we found out too late.

The question now is what can be done before the first PLA warships berth in Honiara?

As Ukrainian President Volodymyr Zelensky told the Australian Parliament: “that is the nature of evil — it can instantly cross any distance, any barriers, destroy lives.”

Thanks to a foolish deal with the Solomons Parliament, evil is coming closer to Australia’s borders, whether we like it or not.