Why social conservatives can no longer rely on the Nats

Once the Nats would go to the barricades for social conservatives. Not anymore.

Social conservative policy was once a bedrock of the Nationals.

Whether it was the pro-life cause, the ethics of destroying human embryos, or championing the traditional family – the Nationals were solid.

Family values constituents were seen as a core constituency.

But under new leader, Michael McCormack, the Nationals have drifted far from the party of Boswell and Anderson.

McCormack took over the leadership of the junior Coalition partner earlier this year in the wake of the Barnaby Joyce crisis.

Not much is known about the member for Riverina and a big feature article in today’s Weekend Australian Magazine sheds some light. 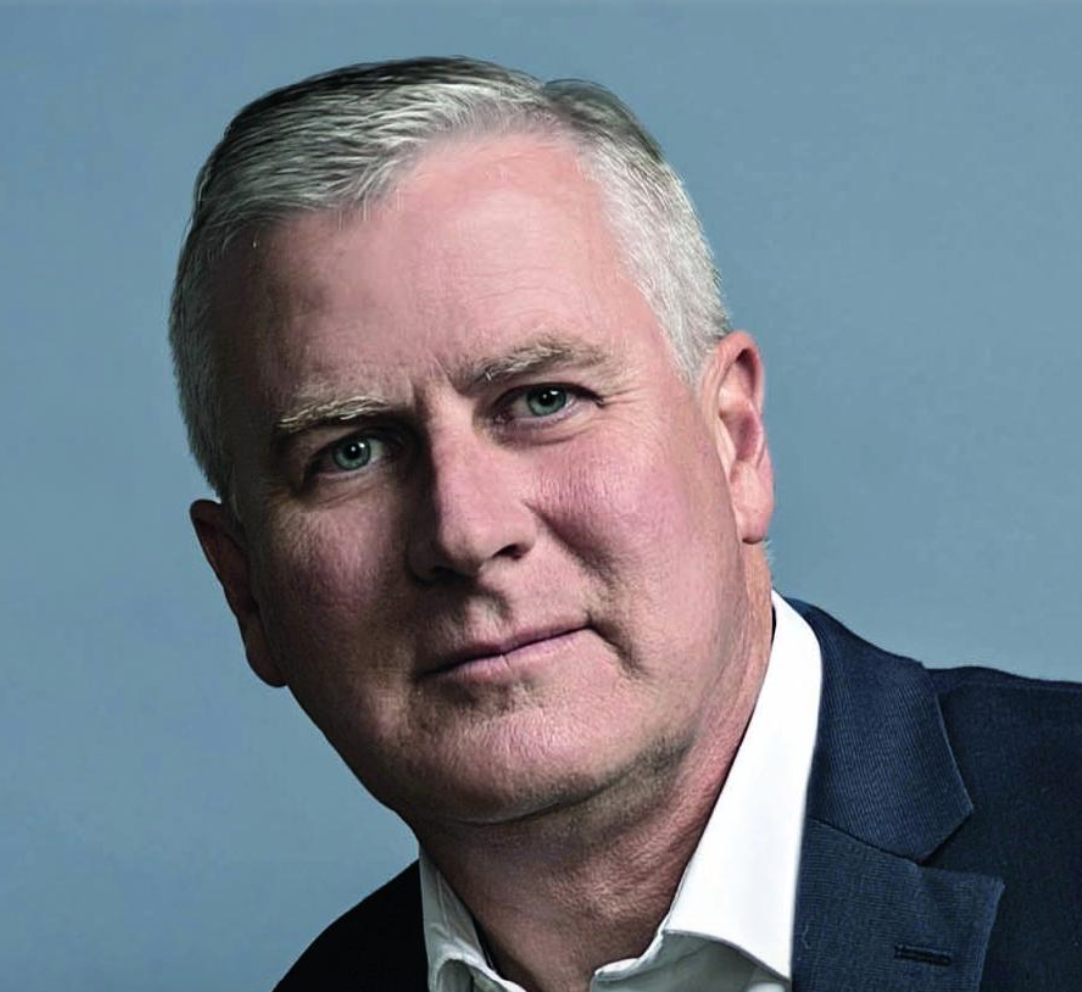 Ominously for social conservatives, the article makes mention of his support for redefining marriage.

Another of his senior colleagues Victorian MP Darren Chester is also an out and proud advocate of its redefinition and believes the Nats need to move with the times.

Perhaps it is just ignorance from just not having done enough thinking, but the leadership of the Nationals is now wittingly or unwittingly aiding and abetting the push to teach children their gender is fluid and the push to crush freedom of speech and freedom of conscience.

It is ironic that one of their own, LNP member Doctor David van Gend is now being investigated by the Medical Board for his opposition to gender fluid ideology – one of the flow-on effects from de-gendering marriage.

The LNP have not lifted a finger to help him.

And also in today’s Weekend Australian, Hobart Archbishop Julian Porteous is valiantly making the case for the church to retain the freedom to uphold its values in its church-run organisations following mounting pressure in the wake of same-sex marriage.

These are the unfolding consequences following the plebiscite last year – a fight in which McCormack was invisible.

Both van Gend and Porteous are the sort of people the Nats would go to the wall for. Now in this post-same-sex marriage world, they are on their own – living with the consequences of McCormack’s capitulation.

And this week, Nigel Scullion – the Northern Territory Country Liberals Senator who sits with the Nationals in Canberra – argued and voted for euthanasia.

The good Nats used to be able to control Nigel and convince him to take one for the team when social issues came up.

For the first time in its history, the Nationals as a group unit can’t be relied on by social conservatives.

That is a shame.

I have observed this trend over recent years and it is one of the key reasons I joined the Conservative Party.