Will the Tavistock judgement prompt action to protect Australian children from the "gender whisperers"?

Will the Tavistock judgement prompt action to protect Australian children from the “gender whisperers”?

“This is about protecting vulnerable children.” – De-transitioner Keira Bell

The NHS announced that gender clinic, the Tavistock, “have immediately suspended new referrals for puberty blockers and cross-sex hormones for the under-16s, which in future will only be permitted where a court specifically authorises it”.

Legal action against the Tavistock was brought by a mother of an autistic girl being pressured to take treatment and a woman, Keira Bell, who suffered transgender regret after receiving puberty blockers and testosterone as a child before having her breasts cut off.

Bell, now 23, welcomed the judgement saying it was “about protecting vulnerable children”. “I’m delighted to see that common sense has prevailed,” she said.

It’s worth watching this short clip of Bell explaining to the BBC how she was taken down the path of transitioning without proper consideration of other issues in her life that might have given rise to her gender confusion. 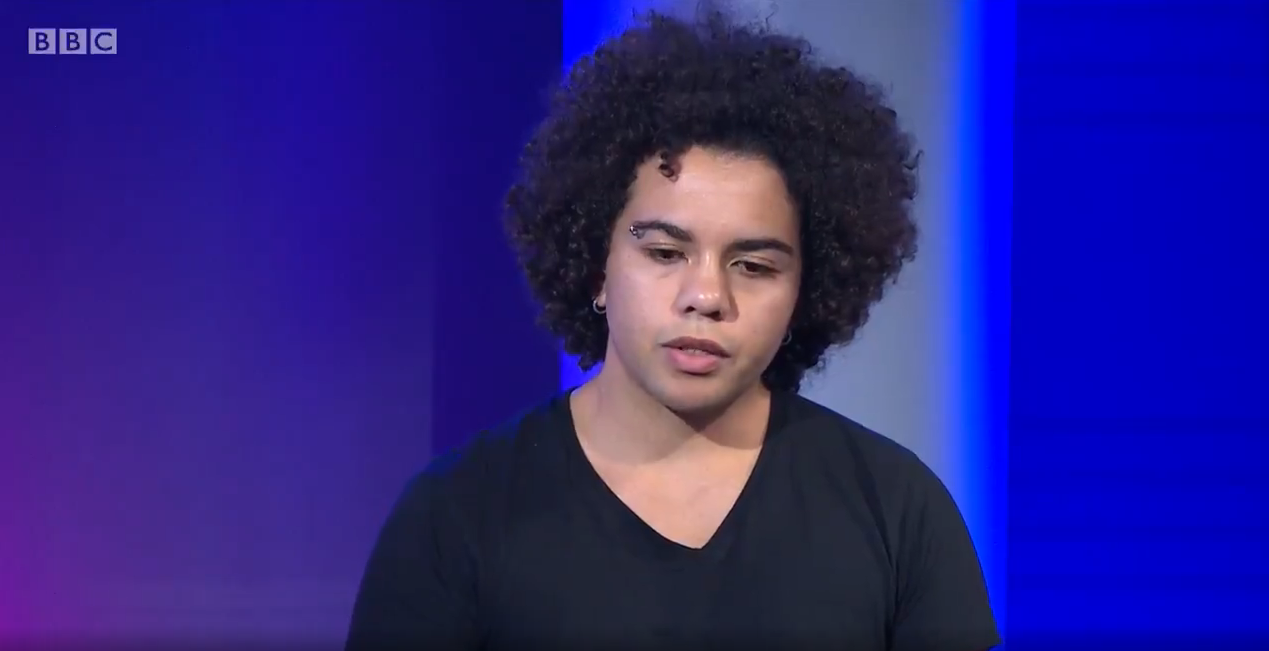 Notice how the BBC’s presenter still wants to make the case for helping children change their biological gender.

The judgement will also be welcome news to parents who have been forced to allow what Scott Morrison once called “gender whisperers” to coax confused and often autistic children down a path of experimental and irreversible interventions to their bodies.

It should also be a wake-up call to Australian politicians who have allowed, wittingly or unwittingly, gender fluid ideology to be compulsorily taught to children in most state schools.

It raises obvious questions about legal liability for potential class actions in the future.

What will be the taxpayer-exposure when child transitioners grow up and realise they can’t have children, have bone density and mental health problems?

The news comes as an Australian couple had their 15-year-old daughter forcibly removed by authorities because they did not want irreversible hormones prescribed.

“Child safety” authorities are now applying for a court order to have her plied with testosterone.

Who would have ever thought this could happen in Australia? That the news has been met with silence by political leaders show how we have surrendered to the demands of militant rainbow political activists.

Some politicians have argued that because marriage was de-gendered in 2017, parents have no choice but to accept that their children will be taught at school that their gender is fluid.

Hopefully yesterday’s court ruling in Britain will cause a re-think.