If boys can use the girls’ toilets, Morrison has not delivered religious freedom

If boys can use the girls’ toilets, Morrison has not delivered religious freedom

“Why can’t we Christians have a safe space for our kids from boys who want to enter our girls’ change rooms and play girls sports?” – Concerned father.

If at the end of this week, Christian and Muslim schools are forced to let biological males share the girls’ toilets, change rooms and compete against them in the swimming carnival, has Scott Morrison delivered religious freedom?

Has he governed according to science, common sense and respect for women?

But after the activist-confected controversy over the Citipointe Christian College enrolment contract, Morrison threw Christian schools under the bus saying he did not support an enrolment policy that was based on Christian teaching.

“I don’t support that,” he told a Brisbane radio station.

The vicious attack on Citipointe is a watershed moment for Australian Christians. It represents the day that was always coming, and for which Christians were totally unprepared for, since marriage was de-gendered in law in 2017.

Not even a Christian in the Lodge was willing to stand up for Christian principles, caving in immediately and vowing to amend the Sex Discrimination Act to stop Christian schools “expelling gay kids”.

The only problem is Christian schools don’t expel kids because they are gay and don’t want to.

But that never stopped a politician falling for the rainbow political movement’s false narratives.

What Christian schools do need is the ability to protect children from those, be they fellow students or others, who wish to impose harmful transgender ideology or anti-Christian sexuality.

If a girl wants to take her girlfriend to the school formal or a boy insists on running the 1500 with the girls, what mechanisms will schools have to uphold their Christian (or Muslim) ethos if Morrison junks the protections for religious freedom (and common sense) in the SDA?

As a Christian who is sending my daughter to a Christian college mainly in order to avoid the lie of Transgenderism, I am disappointed by the College apologising and removing the contract.
Why can’t we Christians have a safe space for our kids from boys who want to enter our girls’ change rooms and play girls sports?
We pay a lot for this separation from the wacky parts of the world’s society, now it seems there is no escape.
I hope Christian schools will be strong and not apologise as it will attract true Christian families who want to leave the world behind and protect their kids from LGBT ideologies.
Thanks for reading my concerns.

If there was ever a need for Christian and political leaders to step up, this week is it.

Headed by same-sex marriage activist Anna Brown, Equality Australia is running Ian Thorpe-fronted ads on television which lie about the provisions of the Religious Discrimination Bill. 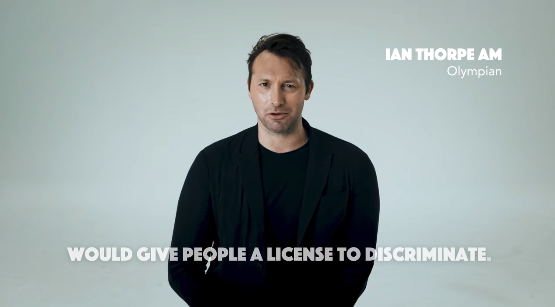 The ads also feature homosexual activist and ABC personality Benjamin Law, who once said he wanted to “hate f…” conservatives like Andrew Hastie.

Mark Sneddon of the Institute for Civil Society has done a terrific job de-bunking the false claims of the rainbow activists opposing freedom of religion.

The Religious Freedom Bill is a weak bill which does not protect people like me being sued by drag queens. 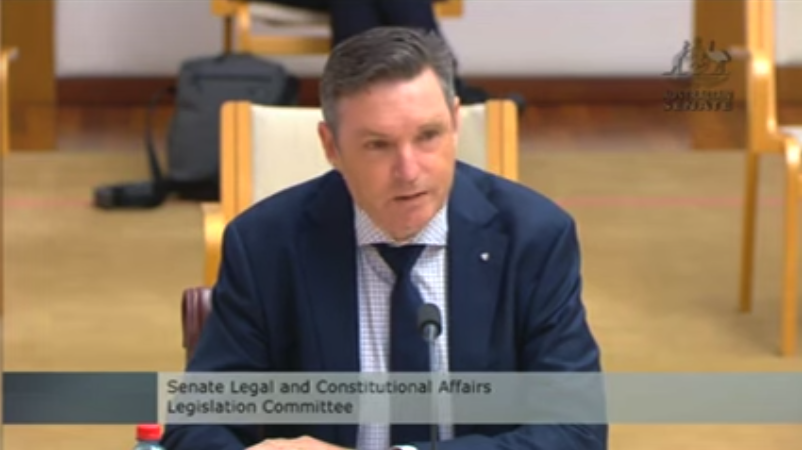 But it is better than nothing.

However, if Christian schools lose the freedom to protect children from genderfluid ideology and anti-Christian sexuality, Morrison cannot claim to have delivered religious freedom.

With rogue Tasmanian Liberal Bridget Archer threatening to cross the floor because she opposes freedom of religion, it is unlikely the bill will pass.

Lyle Shelton is Director of Campaigns and Communication for the Christian Democratic Party. He graduated from a Christian school and his four children attended Christian schools. To keep in touch with Lyle's political commentary, sign up here.