After a backlash from parents, London’s Redbridge Libraries, having initially defended the performer writing on social media “if you’ve got it flaunt it”, then apologised.

The rainbow monkey and other performers were hired by the library which is governed by the local Labour-held council.

With the LGBTIQA+ movement’s gender-fluid and adult entertainer “drag queen story time” having paved the way for this latest outrage, it’s time for serious push-back. 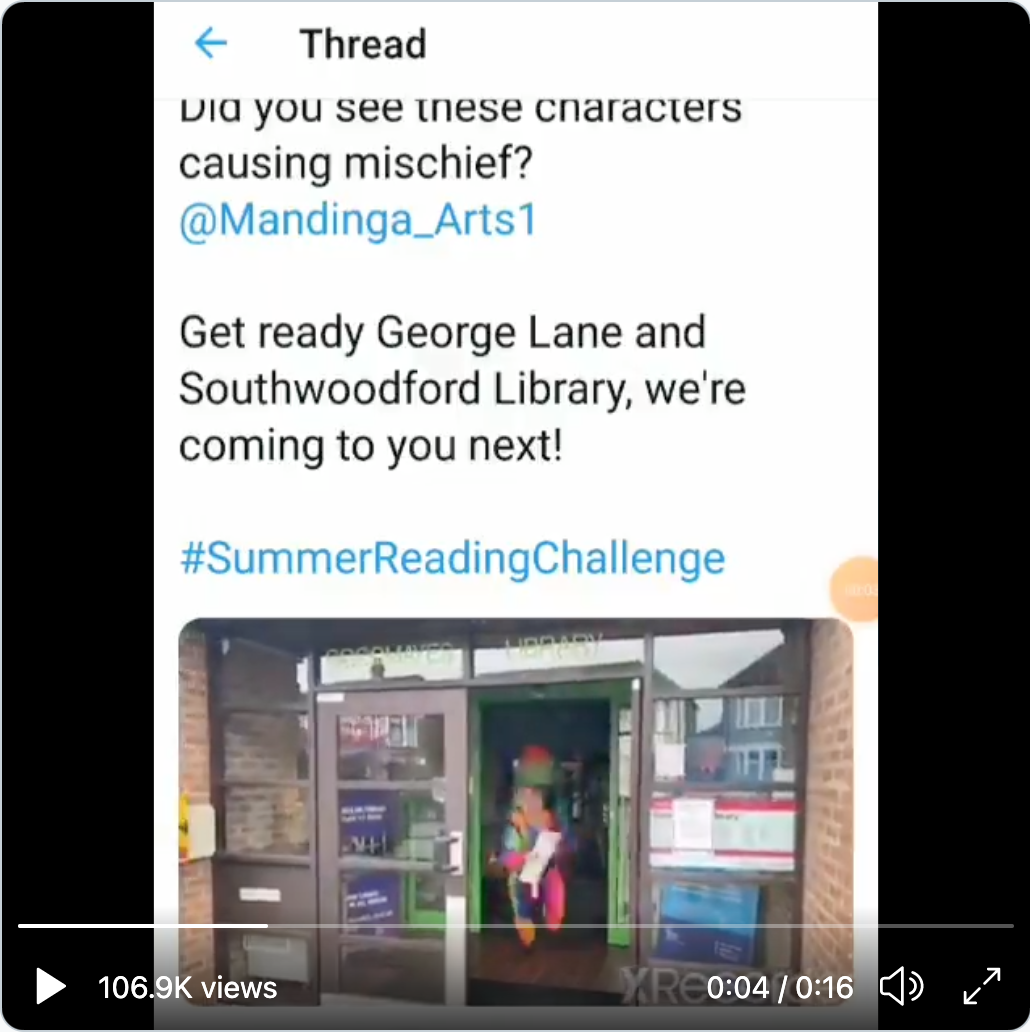 Putting gender fluid and sexualised adult characters in front of children is a key strategy of the rainbow political movement and “drag queen story times” have been held at several Australian libraries.

Many readers will know that I am being sued by a gender fluid drag queen and an adult entertainer drag queen because I wrote that their appearance in a Brisbane City Council library last year was putting dangerous role models in front of children.

It is well known that puberty blocker treatments for children are harmful and exposing children to adult entertainers is dangerous.

During the same-sex marriage campaign in 2017 the Coalition for Marriage, of which I was a spokesperson, warned that the rainbow political movement would seek to indoctrinate children once marriage was de-gendered.

This is why they are fighting so hard to silence me through flawed anti-discrimination laws.

They know that if there is resistance to their agenda for children, 2017 was a hollow victory.

So far their legal action against me has cost around $50,000 with my defence covered through crowd funding.

I’m extremely grateful to every person who has contributed because this is a fight for the freedom of speech for all Australians.

There have been two failed mediations (I’m not backing down) and I expect the next phase will be for me to be dragged to a public hearing at the Queensland Civil and Administrative Tribunal sometime this year.

While my legal defence is supported by hundreds of grass roots Australians, the two drag queens suing me have access to legal advice through the taxpayer-funded LGBT Legal Service in Brisbane.

If we don’t stop LGBTIQA+ drag queen story time, which is innately harmful to children, it’s only a matter of time before the rainbow monkey visits a library near you.

As the San Francisco Gay Men's Chorus sang in a recent recording, “we’re coming for your children”.

Some say the song is satire and there’s nothing to be worried about. I'm not so sure.

Here’re are some of the other lyrics – you judge for yourself.

"You think we’re sinful, you fight against our right, you say we all lead lives you can’t respect. But you’re just frightened, you think that we'll corrupt your kids if our agenda goes unchecked. Funny, just this once, you’re correct.

The LGBTIQA+ political movement’s track record of political activism in schools, libraries and children’s media suggests this is no joke and that they are deadly serious about "coming for your children".

The Christian Democratic Party is committed to protecting children from harm, including and especially gender fluid ideology and sexualisation.

CDP is also committed to fighting the anti-free speech and anti-freedom of religion agenda of the LGBTIQA+ political movement.

This is a time for righteous anger folks. It's a time to get in the fight. Children, free speech and freedom of religion are at stake.