The Coalition is teaching your children what?

The Coalition is teaching your children what?

Despite being a conservative government containing several members who identify as Christian, the New South Wales Government continues to promote inappropriate sexual practices to children. 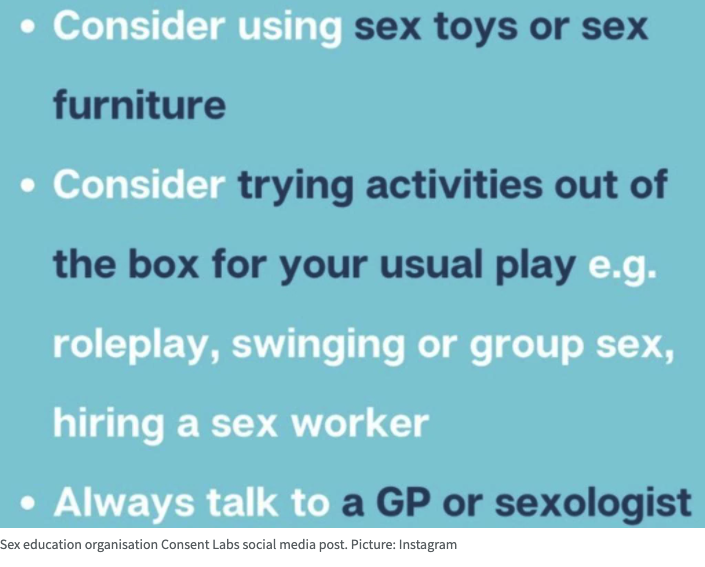 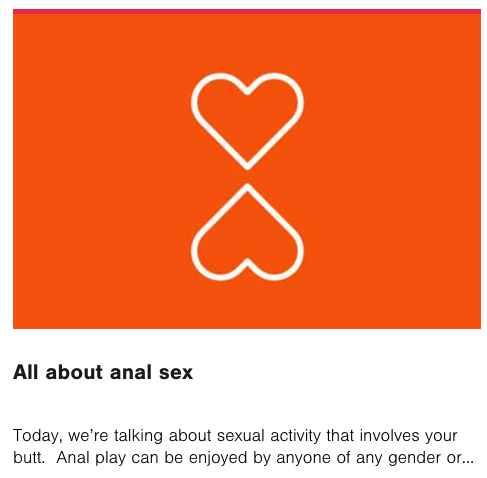 Clearly radical sexual expressionists from the Mardi Gras have hijacked the education and health departments to promote values to children which would horrify mainstream parents.

Whether the mainstream members of the Berejiklian government know what they are promoting and forcing the taxpayer to fund is not known. 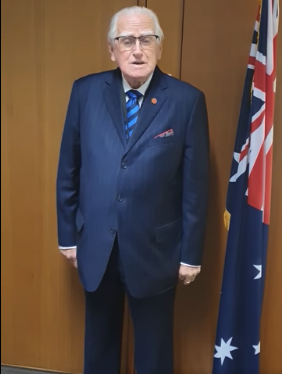 Governments are big and complex and it is not always possible for even the most diligent politician to be across everything bureaucrats are doing,

But what governments can and should do is set policy direction and culture.

Sadly, this is where ministers are asleep at the wheel – particularly education minister Sarah Mitchell and Health Minister Brad Hazzard.

Mitchel is failing to clean out genderfluid ideology in schools and Hazzard is turning a blind eye to expert concerns about the harms to children from experimental transgender treatments.

Today’s reporting and this week’s revelations by Rev Nile clearly show the government can’t be trusted to provide sex education to children.

That’s a role that should be performed primarily by parents and it is time parents took this responsibility back from the State.

At the next election, make sure there are strong Christian voices in the NSW parliament, vote Christian Democratic Party.