It’s a political solution, not an economic solution. – Gene Tunny

Beautiful One Day, Broke the Next is the title of a book released recently by respected Queensland economist Gene Tunny.

It’s a clever word play on an old Queensland Tourism marketing slogan. Sadly, it speaks volumes about the economic train wreck Queensland is becoming after almost 30 years of Labor rule. 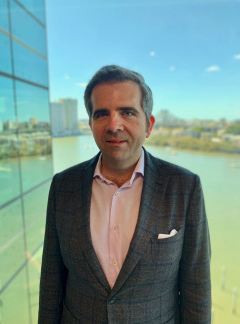 With Treasurer Jackie Trad delivering news of a $91 billion debt bomb in the mid-year budget outlook this week, Tunny has weighed in casting doubt on the Palaszczuk Government’s chances of ever paying it back.

The Sunshine State owes an eyewatering $15,000 for every man, woman, and child.

Tunny’s issue is Trad’s attempts to address Labor’s debt through a $5 billion raid on the superannuation of public servants, accounts which she says are in surplus.

She described this initiative as a new “Future Fund” that would operate akin to a home lone offset account.

“This is money that is currently sitting in an account, essentially doing nothing. By setting up the $5 billion Future Fund from these surplus funds, what we’re actually doing is creating a revenue fund that will be able to pay down debt,” Trad said.

However, Tunny was having none of this, labelling it a “gimmick”.

“It’s a political solution, not an economic solution. Treasury’s just taking money they already had and putting it in a different jar, managed by the same fund manager, and saying one day we’ll be able to pay down debt with it,” Mr Tunny said.

“To pay down more debt you have to generate surpluses and sell or lease assets, so I don’t think this is going to have much of an economic impact.”

Savings identified by Trad’s razor gang have been eaten up by a softening in coal prices which has meant less revenue flowing into the coffers.

It seems Tunny is right, there is no coherent strategy to address Queensland’s debt crisis. 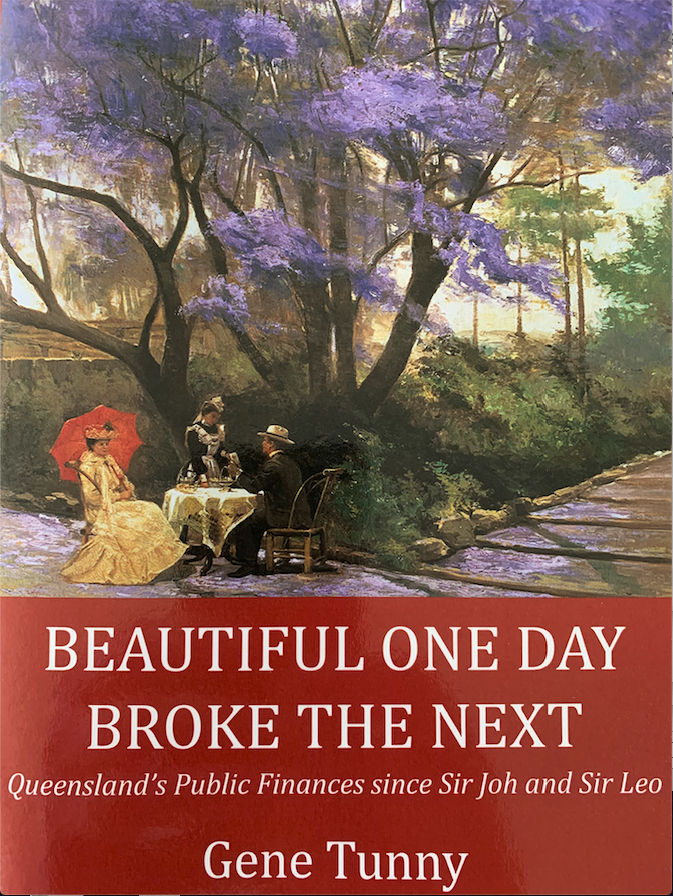 His book charts how Queensland in the last 30 years lost its position as an exemplar of sound public finances to be in a position where it now has record debt and a downgraded credit rating.

Beautiful One Day, Broke the Next – Queensland’s Public Finances since Sir Joh and Sir Leo is available from Connor Court Publishing.

It is an indictment on Labor’s ability to handle money.