Warning: words and images below are shocking. But if we want to protect kids, we need to know who the Left want their role models to be.

After baying for his blood, LGBTIQA+ activists turned their vile vitriol at Wilson Gavin into faux forgiveness after he threw himself under a train on Monday.

In Rugg’s eyes Wilson, as an openly gay man, was a traitor to the rainbow cause because he campaigned against redefining marriage and gender fluid theory.

The only problem is that Wilson did not need her forgiveness. He did nothing wrong.

The wrongdoing is done by those who put drag queens in front of children and who want to spread their radical sexual expressionism and gender confusion to children everywhere.

It is worth considering just who the two drag queens are that Wilson and his courageous mates took a stand against last Sunday afternoon at a Brisbane City Council public library.

It’s also worth recognising that in taking a reactionary “stand against” Drag Queen Storytime they were taking a “stand for” something very precious – the innocence of children.

It’s an unspeakable shame that these brave University of Queensland Liberal National Club young people, now in mourning for their leader, have been so badly let down by those whose job it is to watch the gates but do nothing.

So what do we know about “Queeny” and “Diamond Good-Rim”?

Queeny is a woman who goes by the name of Johnny Valkyrie. Johnny is crowd funding under the name of Jean Genie to help pay for her breasts to be surgically sliced off so she can present as a man.

“I am raising funds to sustain income whilst recovering from an affirmation procedure to reconstruct my chest. I have bound my chest for over five years now, and in an effort to stop gender dysphoria I have fractured ribs, damaged nerves and have multiple neck and back injuries. March 2020 will see me have my affirmation surgery so that I will no longer have to bind my chest,” Valkyrie writes on her Go Fund Me page. 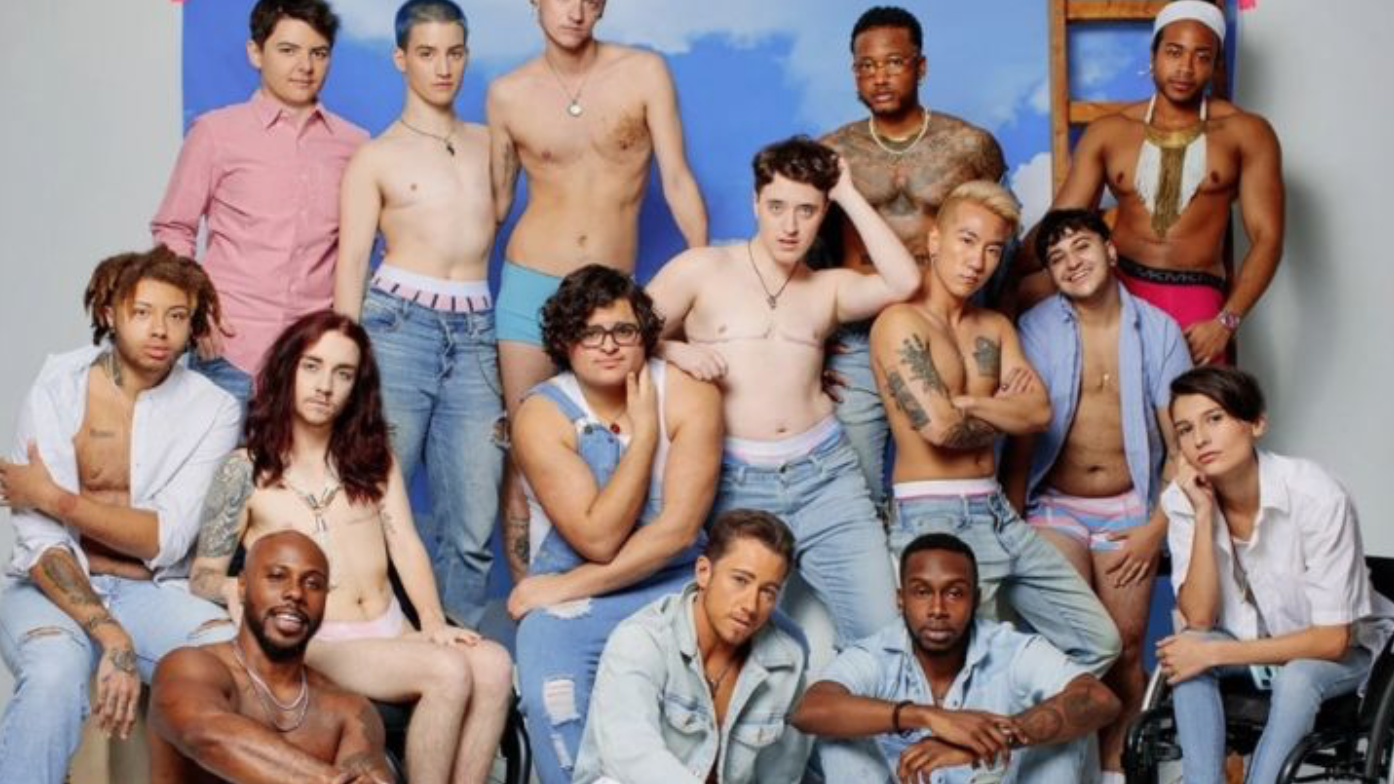 What the kids and the parents are not told by Drag Queen Storytime’s sponsors, the Brisbane City Council, is that there is an unprecedented epidemic of confused children presenting at gender clinics around the nation.

“Children as young as 10 are being put on puberty blocker drugs to halt growth of ‘distressing’ sex characteristics such as breasts, followed by cross-sex hormones,” The Australian’s Bernard Lane wrote last month.

The kids are not told that when children with gender dysphoria are put in a “watch and wait” program, 80 to 90 per cent of them come through puberty completely comfortable with their biological gender.

Yet the Palaszczuk Labor Government has a bill before the Queensland Parliament to jail doctors and counsellors who decline to “affirm” a child’s gender confusion.

What are the kids meant to make of role models like Queeny? Will this lead to more or less confusion among children about their biological gender? Will there be class actions against the likes of Brisbane City Council in the future brought by adults with transgender regret and mutilated bodies?

Then there is “Diamond Good-Rim”.

The homo-erotised name, a reference to the anus, should be enough to ring alarm bells in the minds of thinking parents let along the geniuses at Brisbane City Council who thought it was a good use of ratepayers’ resources to put him in front of kids.

Good-Rim is a 2019 winner of an X Award from the Adult Entertainment Industry.

Have we learned nothing from creeps like Harvey Weinstein, Jeffery Epstein and Prince Andrew? 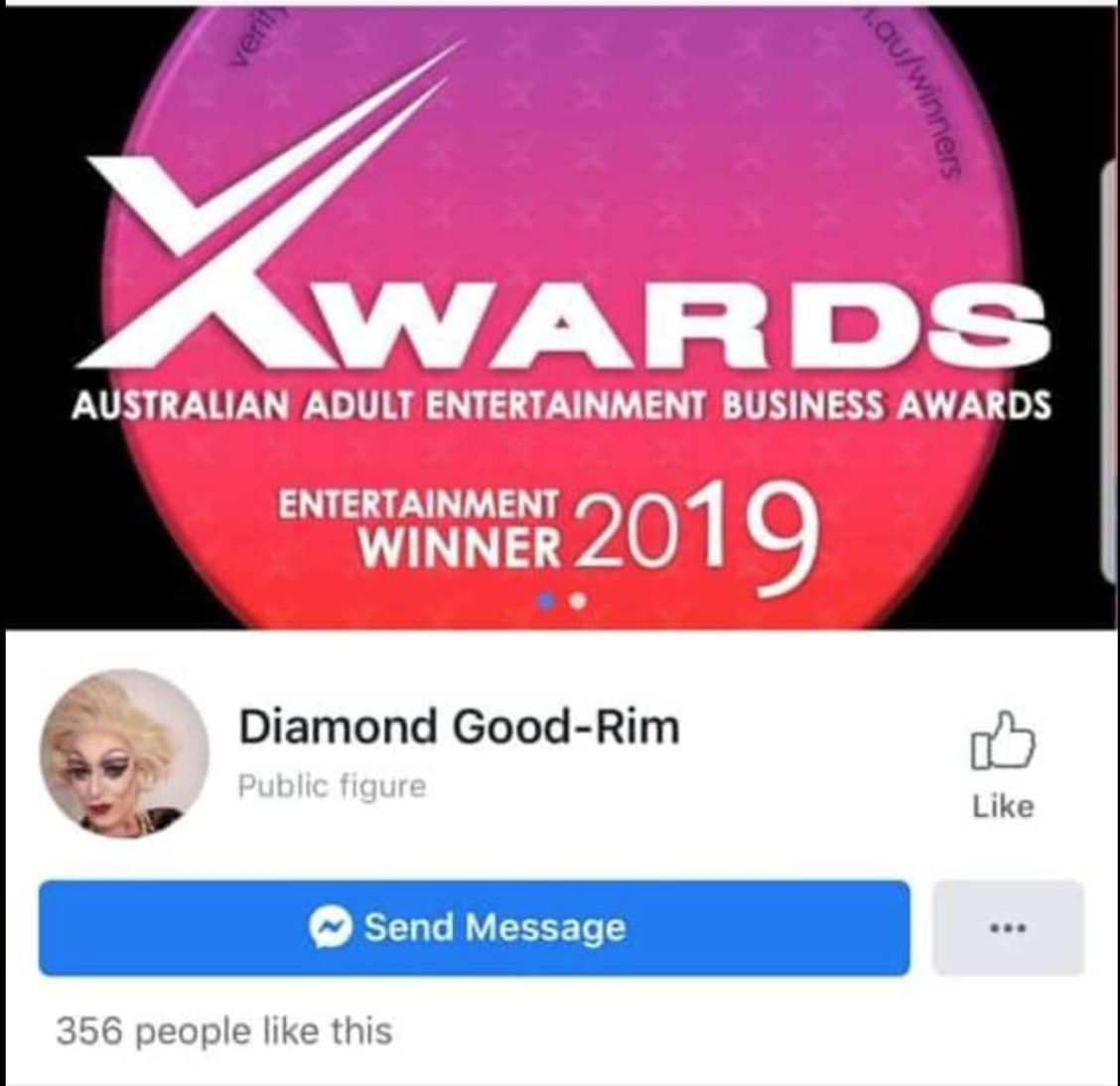 But what has not been removed from his Facebook page is this image (see below and apologies for the graphic nature). 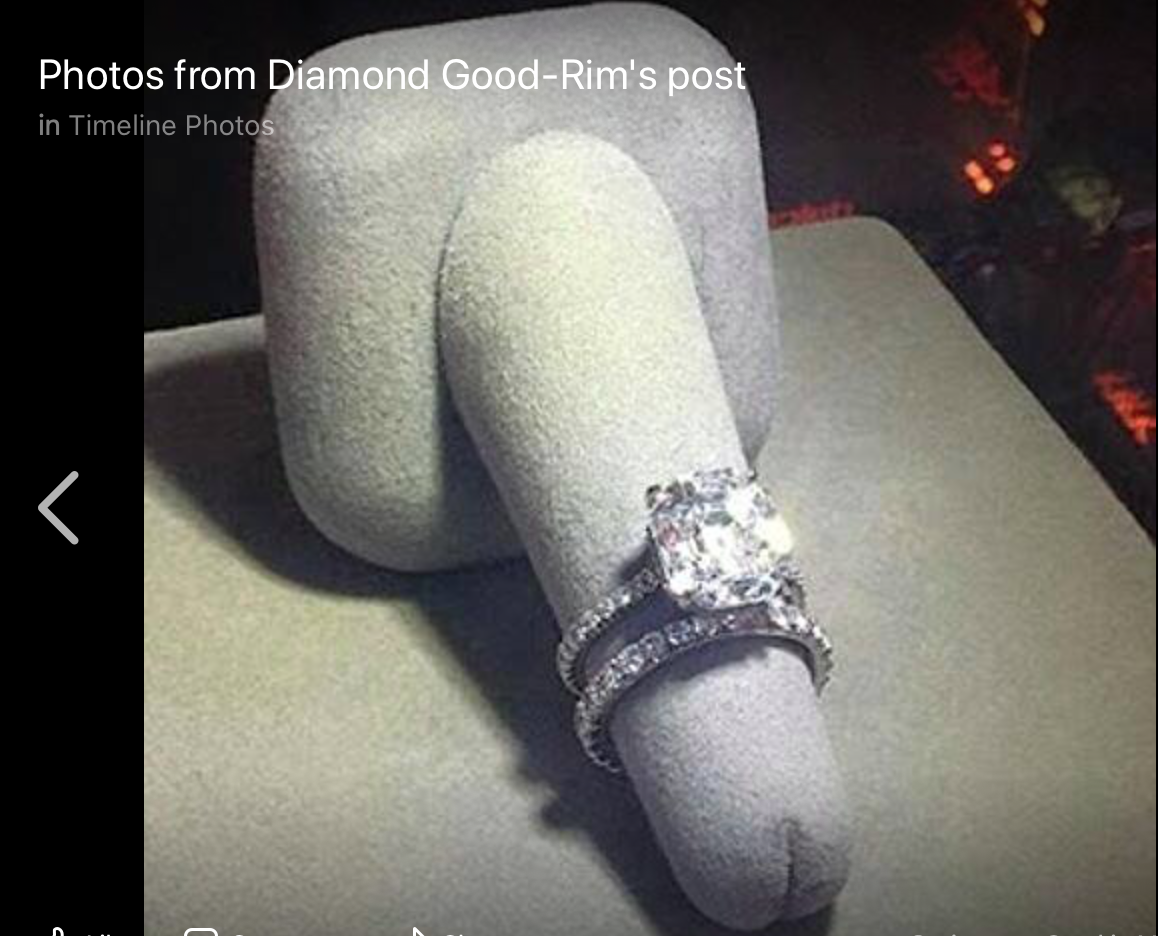 Wilson Gavin and his courageous UQ LNC mates were right. Drag queens are not for kids.

RIP Wilson. You and your mates are heroes.