The same-sex marriage campaign has put its Liberal Party band back together to fight freedom of religion and freedom of speech.

The Liberal suicide bombers who in 2017 threatened to cross the floor and hand control of the Parliament over to Labor’s Bill Shorten if they did not get their way on redefining marriage, are again white anting their own conservative side of politics.

They are “the enemy within” I wrote about in the chapter of the same title in my book, I Kid You Not – Notes from 20 Years in the Trenches of the Culture Wars. 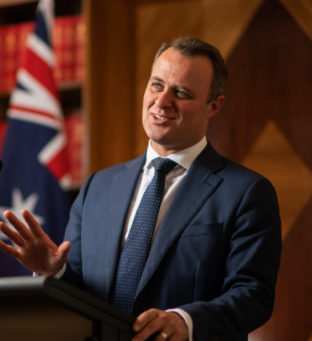 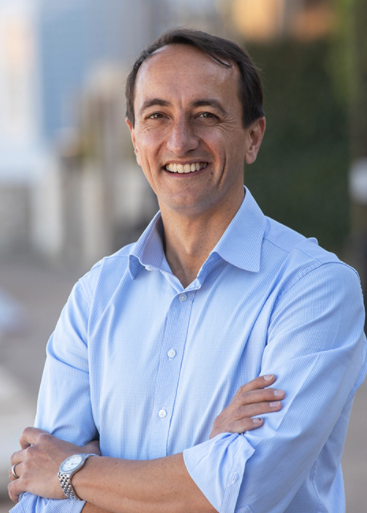 These Liberals are why Australia needs parties like the Christian Democratic Party. 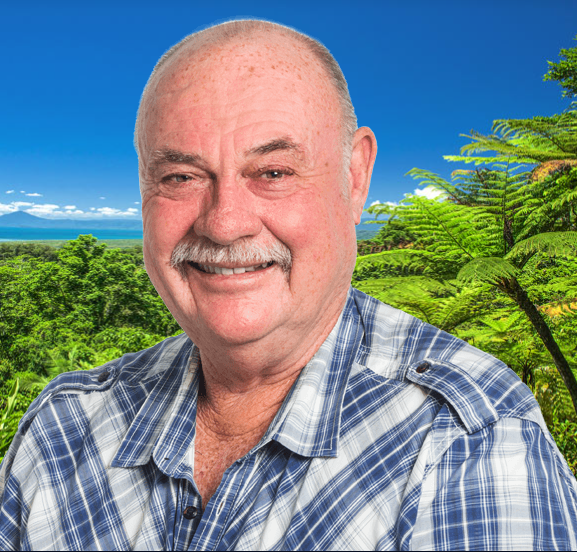 It’s important to understand that after the Marriage Act was changed to alter the meaning of marriage and with it our most important societal institution for children, the political campaign that won did not go away. 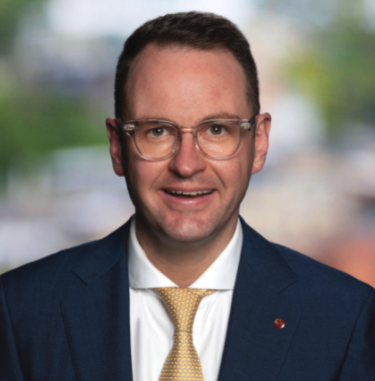 The Yes Campaign simply re-badged itself as “Equality Australia” and one of the activist leaders in the plebiscite, Anna Brown, now works full-time harassing non-conforming mainstream Australians. 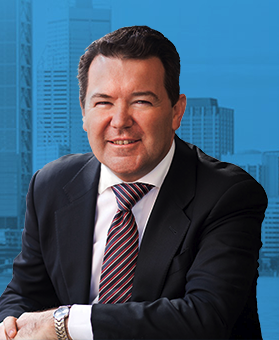 She mounts legal actions against Christian schools who simply wish to uphold their parent community’s beliefs about marriage and family. 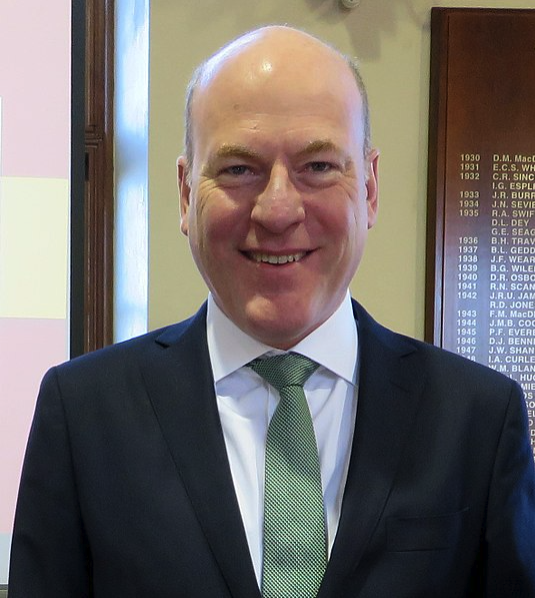 The Liberal MPs, and doubtless most Labor and all Greens MPs, are the political arm of Equality Australia now pressuring Attorney General Michaelia Cash to water down the Morrison Government’s promised religious discrimination bill.

Senator Cash is planning to introduce legislation to protect freedom before Christmas.

During the same-sex marriage campaign, advocates for change ridiculed suggestions that freedoms would be eroded because of the change.

They lied so they could win over mainstream Australians.

Yet Liberals, who are supposed to be of the party of freedom, are opposing necessary reform to protect what Australians took for granted before the marriage law was changed.

“I will be looking at the draft legislation very closely, and working to ensure it does not undermine or detract from the rights of the LGBTIQ community,” Sharma told the homosexual online news outlet Star Observer.

“We cannot have a situation where one set of rights is prioritised over another, or where hate speech and discrimination is given legal sanction under the guise of religious freedom.”

The trouble with Sharma’s logic is that it's the LGBTIQA+ activists who want their radical gender-fluid ideology imposed on all Australians, whether we agree or not.

Religious people are not looking for special rights, just the freedom to live diverse lives in a tolerant society.

LGBTIQA+ activists conflate disagreement with hate and biology with bigotry.

However, the religious freedom legislation will not unwind same-sex marriage, it is simply designed to ensure that those who dissent are not persecuted.

But Sharma also opposes a so-called “Israel Folau clause” to protect people who state the Bible’s views on sin and morals. He is effectively seeking to ban the Bible, or at least the bits the LGBTIQA+ activists don't like.

A free society allows diversity of thought and speech, even if it is “offensive”. But not so a society under the rainbow political rule these Liberals are seeking to enforce.

Plenty of “offensive” things are said about Christianity and we don’t race to the human rights police, nor should we.

They wrongly equate homosexuality with race in claiming it is wrong for Christian or Muslim schools to discriminate positively in favour of teachers and students who uphold the religious beliefs of the school.

Race is of course not about behaviour, but LGBTIQA+ activists are intolerant of the beliefs of faith communities who wish to be free to promote an alternative view of human flourishing.

They want to stamp out diversity and sadly, a sizeable group of Liberals, are happy to be their “useful idiots” in the war against freedom of religion and freedom of speech.

Meanwhile here in NSW, the Berejiklian Government is considering its own religious freedom bill based on one put up by One Nation MLC Mark Latham.

The CDP supports this bill although would want it broadened to include protection for wedding service providers so we don’t see more people forced out of business for their beliefs.

Because there are state and federal anti-discrimination laws, repairing the damage to freedom of speech and freedom of religion will take reform at both levels of government.

ACTION: Sign the petition to end gender-fluid ideology in schools.